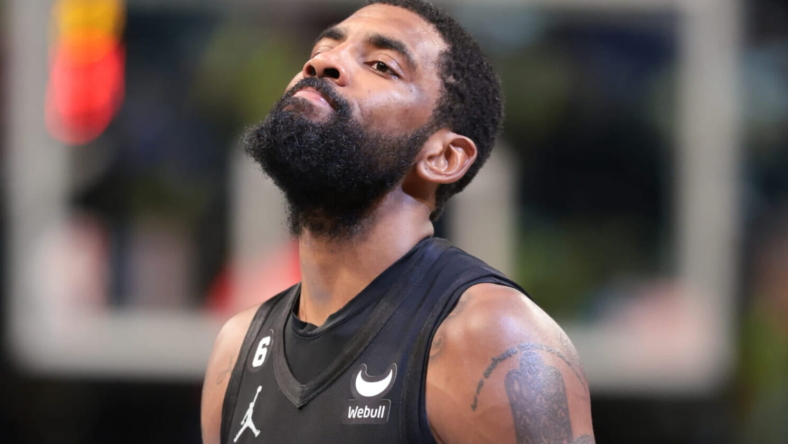 Kyrie Irving’s recent drama involving a tweet of support for a film filled with antisemitic tropes has been a big story recently and it has now drawn the negative and positive attention of some influential individuals.

Last week, the Brooklyn Nets star tweeted before he thought, and created a scandal when he posted an image of the documentary film Hebrews to Negroes: Wake up Black America. The post was a show of support for the film — based on the book of the same name — and in the days following the tweet, Irving’s stance about the topic was unwavering despite the building public relations nightmare.

Irving’s decision has been condemned all over the sports spectrum since the film promotes many antisemitic notions. Even the seven-time All-Stars boss, Nets owner Joe Tsai, blasted his decision. The attention led Irving to make a statement on Wednesday where he announced plans to donate $500,000 to causes that fight hate speech. However, he still did not really apologize for the tweet, and that fact has drawn the ire of NBA commissioner Adam Silver.

On Thursday, Silver said in his own statement that the Nets guard made a “reckless decision” and that he was disappointed he did not offer up “an unqualified apology and more specifically denounced the vile” content in the film. He also revealed he plans to meet with him next week to “discuss the situation.”

While Irving is in hot water with the NBA commissioner, he has received support from one of the music industry’s biggest stars since the controversy began.

On Thursday, Kanye West posted a black-and-white image on Twitter of the Brooklyn star, in what is an obvious show of support for the embattled NBA player. It is not the first time he has done so over the last week. West has also drawn a great deal of negative press of his own over the last month as he has made various statements that were antisemitic in nature. 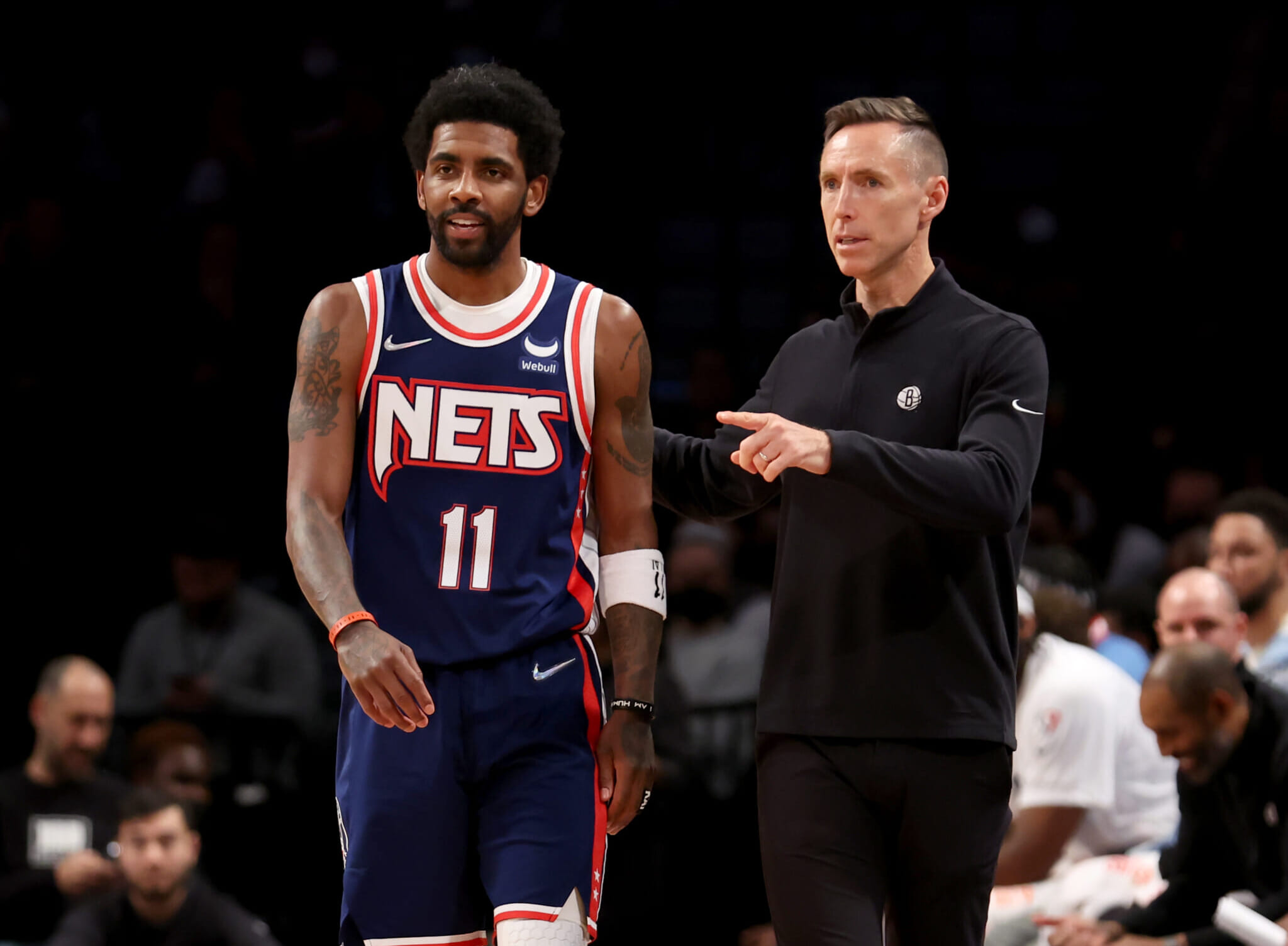 After getting off to a strong start this season, the scandal seemed to get to Irving earlier this week when he had one of his worst games in years. Managing just four points as he missed 10 of his 12 shots in the team’s loss to the Chicago Bulls.