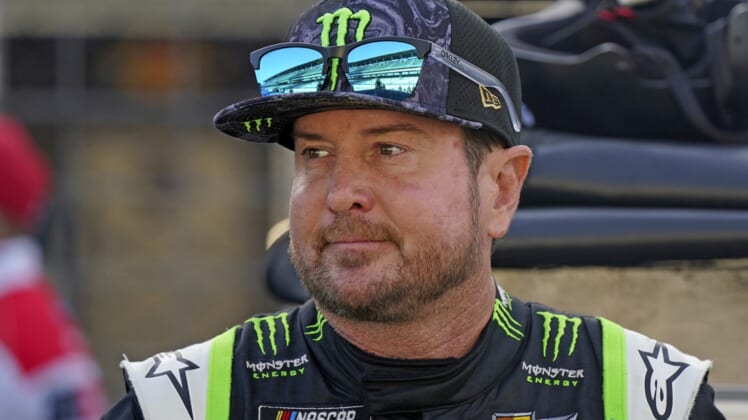 Busch will leave Chip Ganassi Racing at the end of this season to join 23XI, which was co-founded by current NASCAR driver Denny Hamlin.

“I cannot begin to express my gratitude for this opportunity,” Busch said in a news release. “Racing to win is what I live for. Helping to continue developing a new team, alongside Michael Jordan, Denny Hamlin, and Toyota is exactly what I want to be part of. Winning is important to 23XI, it’s important to (primary car sponsor) Monster Energy, and it’s important to me. That is our goal.”

Busch will drive the No. 45 car — which, like Wallace in the No. 23, aligns with one of the jersey numbers Jordan wore during his Hall of Fame NBA career.