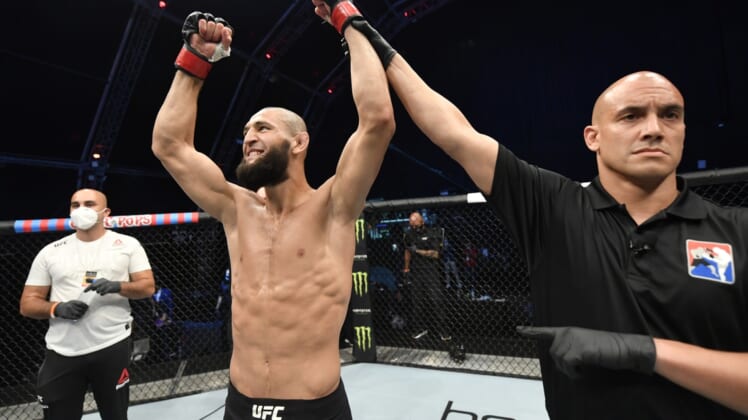 Khamzat Chimaev reportedly will make his long-awaited return against Li Jingliang at UFC 267 in October.

Chimaev, 27, has been in a long battle with lingering effects of COVID-19. The Chechen-born fighter has not been in the octagon since knocking out Gerald Meerschaert in 17 seconds at UFC Fight Night 178 on Sept. 19, 2020. 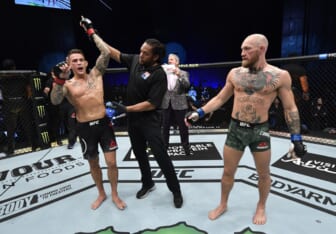 China’s Jingliang, 33, has won eight of his past 10 bouts and is coming off a first-round KO of Santiago Ponzinibbio at UFC on ABC 1 on Jan. 16.