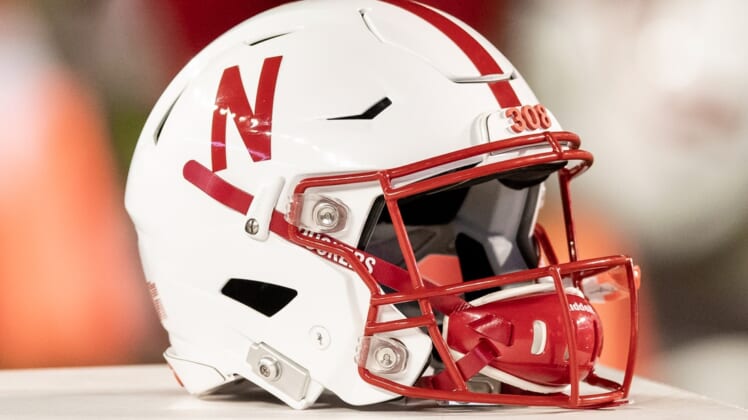 A female student told police in 2019 that she had been assaulted by LeGrone and former teammate Andre Hunt. Both men were suspended from the football team the day after she filed her report in August 2019 and ultimately were expelled from the university the following April after a Title IX investigation by the school.

LeGrone did not testify during the trial.

After initially denying he had sex with the woman, LeGrone admitted to it. She testified during the trial that she did not “physically or verbally resist” because she was scared, ESPN reported.

LeGrone’s defense attorney, Mallory Hughes, said in her closing arguments: “You can’t assume he should’ve known she didn’t want to have sex. She saw him. He started having sex with her, and she didn’t do anything about it. The law does not require this young man to read her mind.”

The felony charge against Hunt was reduced to two misdemeanors when he agreed to testify against LeGrone.

LeGrone, now 21, saw only a bit of action with the Cornhuskers in 2018, making one catch for 8 yards.