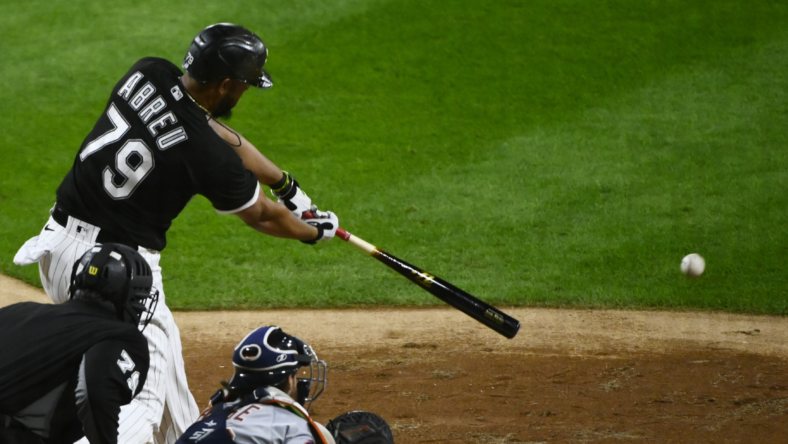 Despite his relatively advanced age of 35 years old, Jose Abreu is among the most-attractive second-tier options in MLB free agency this winter.

The former American League MVP is coming off a 2022 campaign in which he posted a .304 average with an .824 OPS for the Chicago White Sox. While his power numbers (15 homers) were down from previous seasons, Abreu still offers a lot at the plate.

There’s going to be numerous contending teams interested in the three-time All-Star. According to Bruce Levine of 670 The Score, that includes contending squads such as the Boston Red Sox and Houston Astros. Levine also mentions the Miami Marlins and Chicago Cubs as having Abreu’s eye.

It stands to reason that Abreu would want to join a contending team if the finances worked out. Despite their status as a last-place squad in 2021, the Red Sox are going to be extremely active in free agency this winter. They plan on making the necessary moves to compete with the likes of the New York Yankees, Toronto Blue Jays and Tampa Bay Rays in the American League East moving forward.

Last season saw Bobby Dalbec get most of the work at first base in Boston. He struggled to the tune of a .215 average with a .652 OPS while striking out a whopping 118 times in 317 at-bats. That’s just not going to cut it.

As for the defending World Series champion Houston Astros, Yuli Gurriel manned the first base spot in 2022. He’s currently a free agent after hitting a mere .242 wth a .647 OPS. To put that into perspective, Abreu has posted better numbers in each of his first nine MLB seasons.

As for interest in the Marlins and Cubs, it could be all about finances. Miami lost 93 games a season ago while Chicago finished with 88 losses. Obviously, remaining in Chicago could be important to the Cuban native. Hence, why the Cubs are now being bandied about.