The Houston Texans became only the second team since the NFL merger to fire one-and-done coaches in consecutive seasons. As the franchise begins a coaching search for the third consecutive offseason, general manager Nick Caserio seems willing to resign for the right coach.

After being turned down by multiple top NFL coaching candidates, Caserio chose David Culley to become the team’s head coach. At the time, Culley was a career assistant who never served as a coordinator in the NFL and few around the league viewed him as a future head coach.

Coming off a 4-12 season, star quarterback Deshaun Watson demanded a trade and sat out the 2021 season after facing two dozen accusations of sexual misconduct. Houston had one of the worst rosters in the NFL, finishing 4-13 with a -172 point differential. Culley was later fired.

Smith lasted just one season, with Houston posting a 3-13-1 record wth a -131 point differential. The Texans fired him on Sunday night, hours after a victory over the Indianapolis Colts prevented Houston from holding the No. 1 pick.

As Caserio begins his third coaching search, a third chance that few NFL general managers ever receive, it appears he is willing to step down if the next coach wants him gone.

During Monday’s press conference with reporters, Caserio reiterated multiple times that he is willing to consider stepping down if the next coach doesn’t feel comfortable with him around.

It comes a day after FOX Sports’ Jay Glazer reported that Caserio’s job was in jeopardy, with owner Cal McNair weighing a complete overhaul for the organization. At least for now, though, the Texans’ general manager appears to be safe. 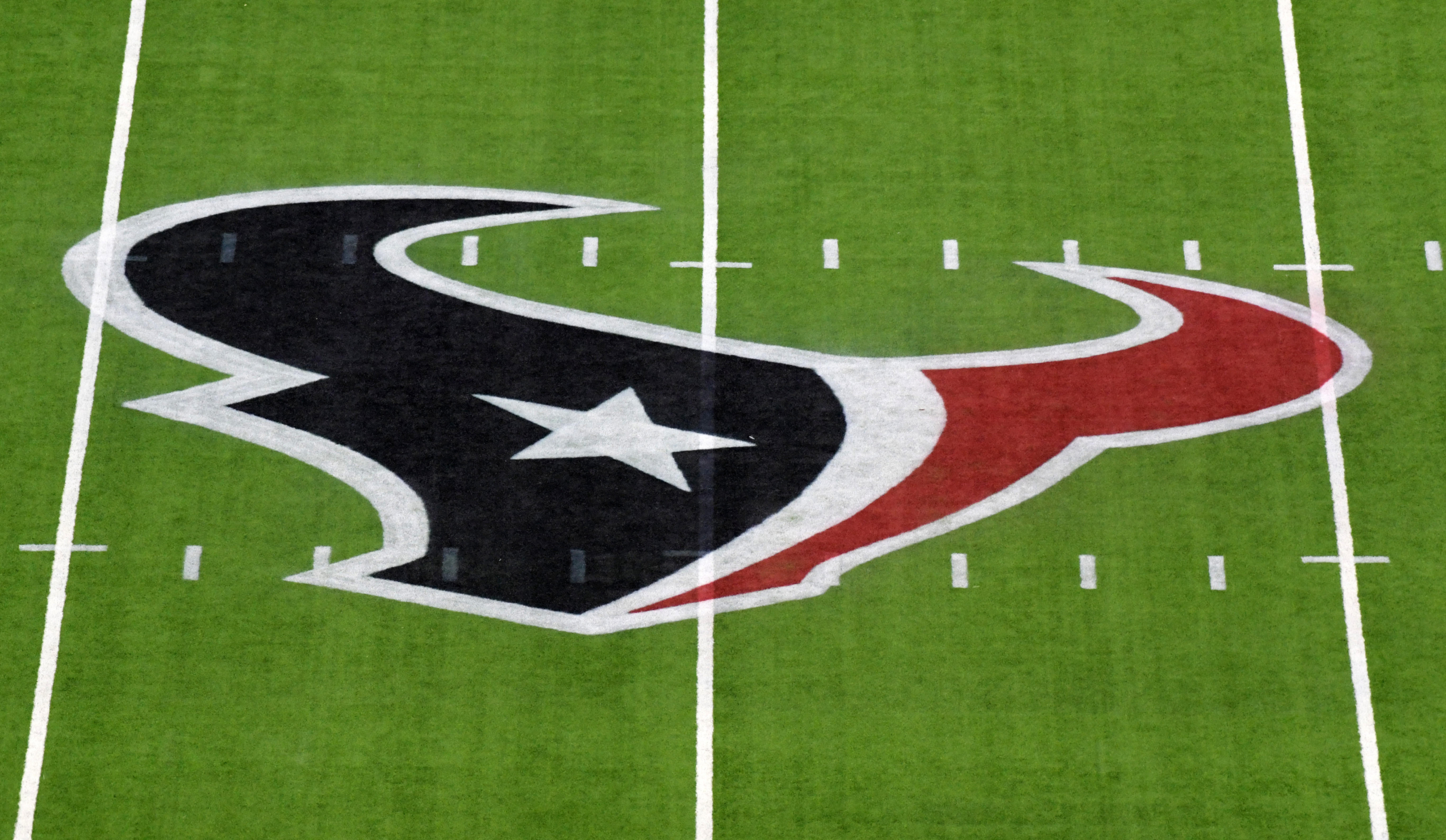 Also Read:
NFL insider hints Houston Texans could be next franchise put up for sale

The 2015-’16 San Francisco 49ers are the only other team since 1979 to fire first-year coaches in consecutive years. However, San Francisco fired general manager Trent Baalke and coach Chip Kelly when it cleaned house for good in 2016.

Ultimately, this is an unprecedented opportunity for Caserio. Houston is giving him a third chance that no general manager in the Super Bowl era has received. If the Texans don’t improve significantly in 2023, he likely won’t have the choice to depart voluntarily.