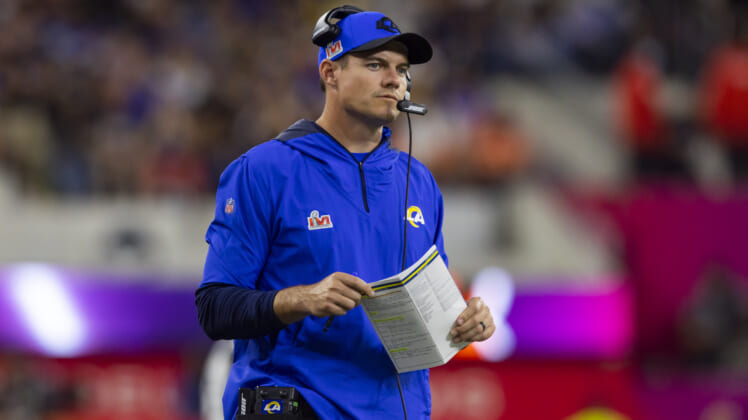 A really good question was asked in response to the Run it Back! post I made: How many coaching changes have resulted in a significant change to team performance?  That post suggested the team needed to improve by 6 PPG over the field. To answer this, I loaded the franchise history for teams back to 1970 (same time frame as that article).

Here is what I found:

If there was a mid-season coaching change, I didn’t count that (that’s a train wreck, not a coaching change). The change is attributed to the first year of the new coach.

There were some huge swings in the early decades of the NFL, so I also filtered to recent changes:

Some changes to be in awe of and give the team hope:

And for bonus fun: the “pointlessness award” goes to Al Groh’s 2000 Jets: started at 0, moved to 0 for a net change of 0. Groh was fired after one year; he never had a chance to Groh on anyone.

How are we feeling, Vikings fans? What about fans of other teams with new head coaches? This piece change anything for you?