Hendrick Motorsports has big expectations for the 2023 season after coming up short last year. Let's dive into previews for each of the team's drivers.

Hendrick Motorsports ended the 2022 season in a way that has not been seen for the organization since the 2019 season. After two straight championships, the organization came up just short at Phoenix Raceway.

Let’s dive into every Hendrick Motorsports driver’s outlook for the 2023 season.

Kyle Larson’s likelihood of returning to dominance in 2023

Kyle Larson did not have the season he expected heading into 2022. Granted, it was going to be impossible to recreate the magic of 10 victories and a NASCAR Cup Series championship in his first season with Hendrick Motorsports.

This was due to multiple reasons, ranging from mechanical issues to driver mistakes. Larson will need to clean up his performances for the 2023 season and there is a pretty good chance of that happening.

Larson has more pure talent than any other NASCAR driver and if not for some critical mistakes and bad luck, it would have been pretty likely to see him in the Championship 4 last year.

The 30-year-old driver will likely have more than three victories this season. Larson broke through at Homestead-Miami Speedway late in the playoffs and showed he still has that dominant gene that was not seen much over the 2022 season.

The expectations are sky high as a second Cup Series championship should be the mindset. Larson can reach this goal by running clean and minimizing his mistakes in the second season of the NextGen car.

Chase Elliott looks to bounce back after poor playoffs in 2022

Chase Elliott entered the 2022 playoffs as the championship favorite but that quickly faded after a poor Round of 16. This transitioned into a poor playoff overall outside of the victory at Talladega Superspeedway.

Elliott, 28, finished the season with five wins, 12 top-5 finishes, 20 top-10 finishes, and a 12.5 average finishing position. However, a regular-season championship turned into a wrecked vehicle in the Championship 4 off the nose of Ross Chastain.

The narrative surrounding Elliot’s 2023 season will be strictly on his rebound from the playoffs. Elliott only had three top-10 finishes and the 17th-best average finishing position in those 10 events. 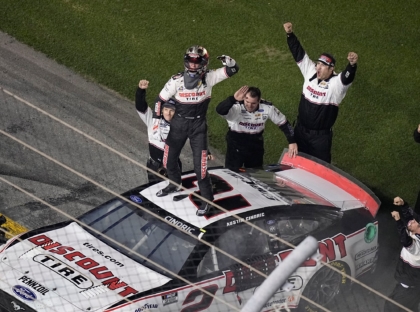 The 28-year-old driver will certainly have a chip on his shoulder now. It looked relatively easy for Elliott during the summer months and that’s something he can consistently do over the course of the entire year.

Elliott won the 2020 NASCAR Cup Series championship by performing in an elite manner at the end of the playoffs. The precedent of competing at a championship level when it matters has already been set.

The expectations should be high no matter what. Elliott has enough talent, experience, and willpower to find his way back to a regular-season championship with an opportunity to redeem himself with the No. 9 Hendrick Motorsports team.

Related: Chase Elliott loses notable sponsor ahead of the 2023 season

William Byron set for a breakout year with Hendrick Motorsports

William Byron looked to be a Championship 4 contender after winning two times in the first eight races of the 2022 season. However, Byron, 25, fell off a cliff with only one top-10 finish in the next 18 races before the playoffs.

The driver of the No. 24 car would find consistency again during the playoffs and have the second-best 10-race stretch behind Denny Hamlin. Despite these efforts, it was not enough and ended with a Round of 8 exit.

Byron finished the season with two wins, five top-5 finishes, 11 top-10 finishes, and a 15.6 average finishing position. It was undoubtedly a down year but Byron showed enough flashes to set expectations at a breakout level.

The 25-year-old driver will be among the drivers to take a big jump compared to the 2022 season. Byron is still relatively young and with more experience, he will take a jump to align himself with Hendrick Motorsports teammates Larson and Elliott.

It has taken Byron five full-time seasons to reach this point but it feels like more success is right around the corner. Despite a down year, he still managed to win more than one race for the first time in his Cup Series career.

The expectations aren’t as high as Larson and Elliott’s; however, they are enough to suggest a possible Championship 4 appearance. Byron could be on the verge of more success if he has the expected development.

Alex Bowman’s outlook at Hendrick Motorsports in 2023 and beyond

Alex Bowman is much like Byron as he had a strong start to the season with a victory at Las Vegas Motor Speedway but struggled throughout the summer months. However, Bowman, 29, was performing at a high level to start the playoffs.

Unfortunately, it would not last long as the driver of the No. 48 car suffered a concussion in the opening race of the Round of 12. It would knock Bowman out of the car for five events until he returned at Phoenix Raceway.

Bowman concluded the year with one win, four top-5 finishes, 12 top-10 finishes, and a 16.7 average finishing position. A possible magical run in the playoffs turned into hoping he would recover from his injury. 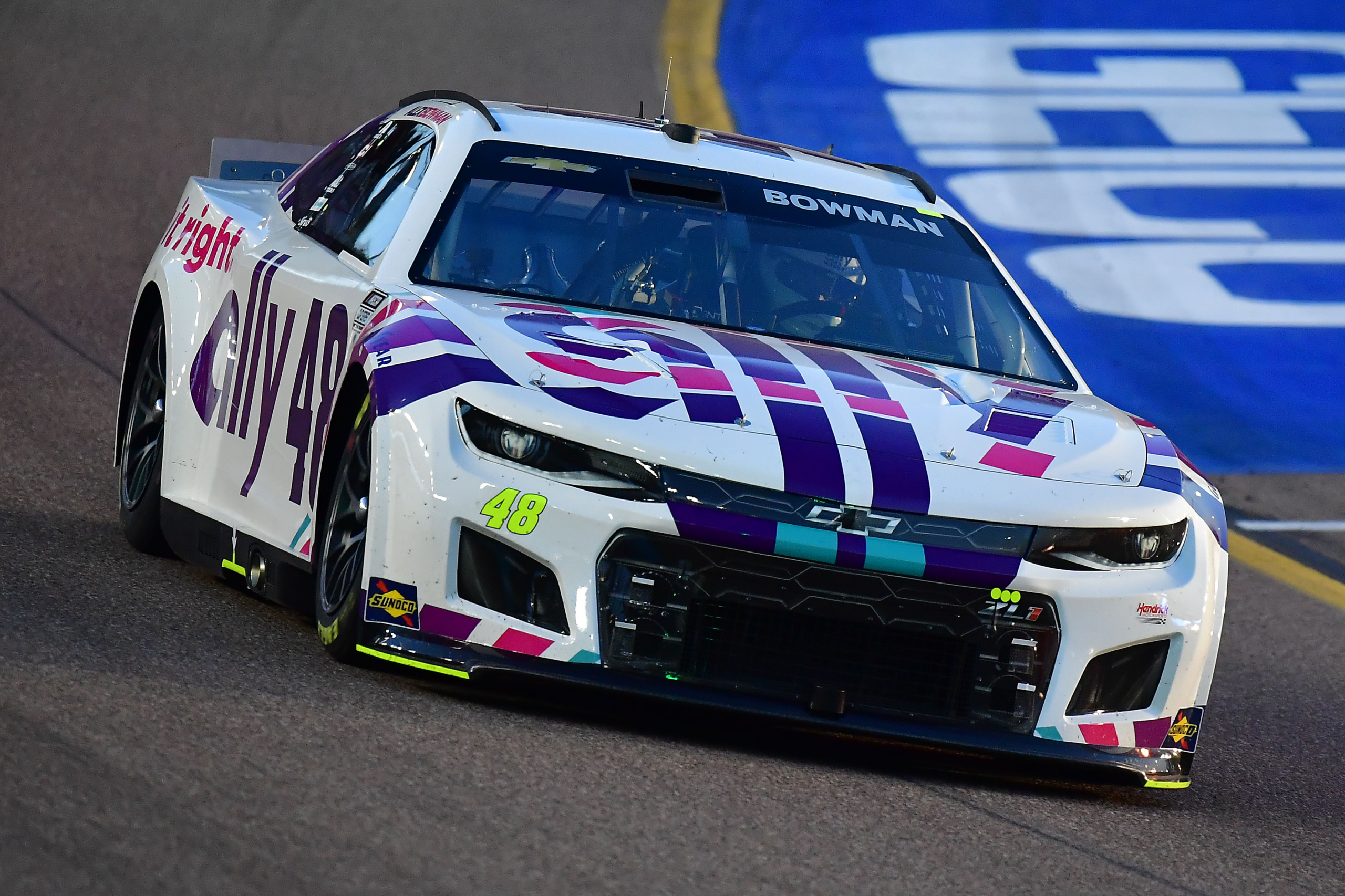 Now, the 29-year-old driver needs to have a good year. Bowman and Ally Financial are in the final years of their contracts with Hendrick Motorsports. It seems likely that each party comes to an agreement but the business side of NASCAR is unpredictable.

After Greg Ives stepped away as crew chief, Hendrick Motorsports tapped Blake Harris, rising star and former crew chief for Michael McDowell, as the leader for the No. 48 team. Everything is lining up for a strong year from Bowman.

The expectations can range from good to bad. With a new crew chief, it might take time for the No. 48 car to truly run well. However, it is certainly possible that Bowman takes a step up from last year.