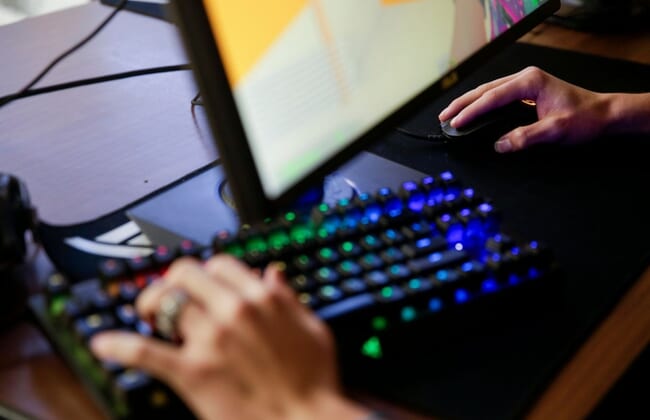 Gambit Esports swept Entropiq in the grand final on Monday to claim the $150,000 top prize at the Funspark ULTI 2021 event.

Gambit won 16-7 on Mirage and 16-12 on Dust II to defeat Entropiq, who had rallied for a 2-1 win against BIG in the lower bracket final.

Russia’s Dmitry “sh1ro” Sokolov was named the event’s MVP after leading Gambit with 43 kills and a plus-21 kills-deaths differential in the grand final.