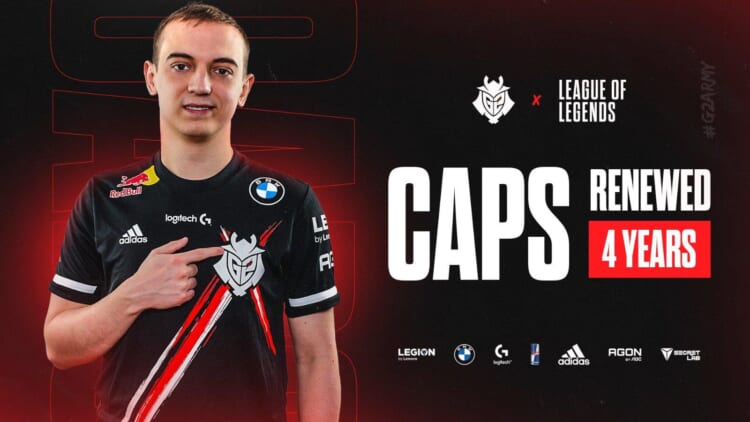 The announcement comes a week after G2 revealed their 2022 LEC roster.

After failing to qualify for the World Championship for the first time since 2016, G2 underwent a roster overhaul.

AD carry Martin “Rekkles” Larsson left for Karmine Corp in the LFL after less than one year with G2, while benched support player Mihael “Mikyx” Mehle remains teamless. Mikyx and G2 CEO Carlos “Ocelote” Rodriguez sparred this week over Twitter about interest in the player from other organizations this offseason.

Caps and Marcin “Jankos” Jankowski were the only players retained by G2 for 2022. 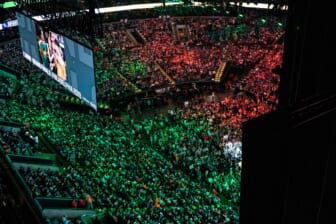 Caps, a 22-year-old from Denmark, has played in two Worlds and was a member of G2’s Mid-Season Invitational championship team. He initially joined the team ahead of the 2019 LEC Spring Split after a stint with Fnatic.