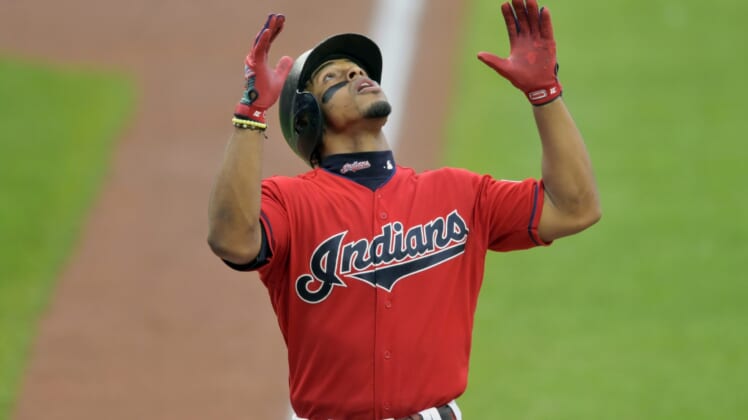 Francisco Lindor is headed to the New York Mets, with the team closing in on a blockbuster trade to acquire the All-Star shortstop in a move that will dramatically shake up the 2021 MLB season.

The huge move comes just a few months after rumors emerged that the Cleveland Indians planned to trade Lindor this offseason. New York made offers for Lindor last offseason, but ultimately backed off due to the asking price and financial cost of acquiring him.

Lindor, who is projected to make $19.5 million in his final year of arbitration, is scheduled to hit free agency next offseason. A four-time All-Star selection and two-time Gold Glove Award recipient, the 27-year-old hit 32 home runs, stole 22 bases and posted a .854 OPS in 2019. In a COVID-shortened 2020 season, he had a .750 OPS and .258 batting average.

For the Cleveland Indians, the move is entirely about shedding payroll. Wolf rates as New York’s No. 9 prospect and Green is its No. 10 overall prospect, per MLB Pipeline. Giménez was one of the top prospects in the Mets’ system, before making his MLB debut for the team

As word of the Mets blockbuster trade for Francisco Lindor broke, the MLB world react to New York’s incredible deal and the win-now approach being taken.