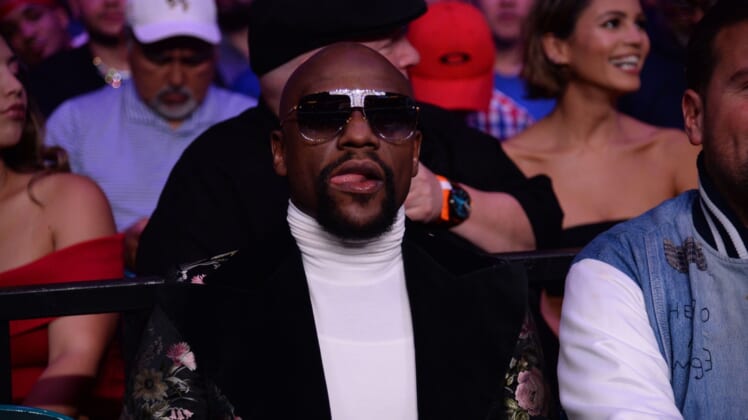 The International Boxing Hall of Fame has postponed its induction ceremony for the second consecutive year due to COVID-19, announcing that it will celebrate three classes in June 2022.

The decision delays for a second time the induction of Bernard Hopkins, Juan Manuel Marquez and “Sugar” Shane Mosley (Class of 2020), among others, and Floyd Mayweather, announced in December as a first-ballot nominee for the Class of 2021.

The Hall of Fame Weekend Induction Trilogy will be held June 9-12, 2022, in Canastota, N.Y. Inductees for the Class of 2022 will be voted on and announced this fall.

“Following last year’s Induction Weekend cancellation, the Hall of Fame recognizes the importance of pausing another round of induction celebrations,” Hall of Fame executive director Edward Brophy said in a statement. “However, the word ‘trilogy’ is synonymous with boxing, and if there is one sport and one location that could have the perfect setting for an Induction Trilogy, it is the sport of boxing and the place is Canastota.”

“It is a great honor for me to be inducted … as a first-ballot nominee,” Mayweather said then. “Throughout my career, I gave everything I could to the sport of boxing, and now to be recognized by one of the most prestigious honors in the sport for that hard work and dedication is very humbling.”