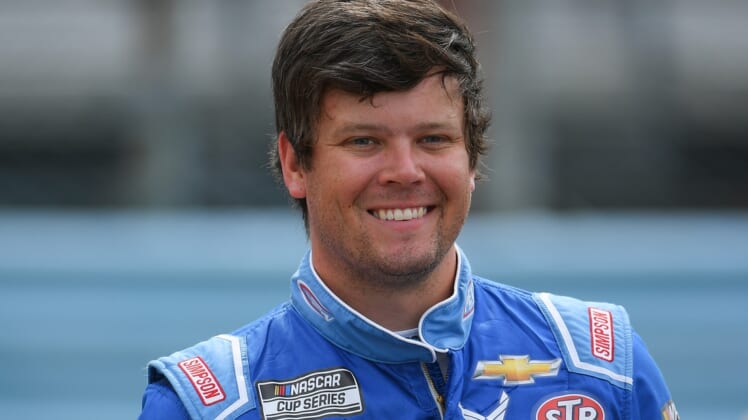 One week after his best finish of 2021, Erik Jones said Sunday that he has signed a deal to remain with Richard Petty Motorsports through next season.

Jones, 25, was tied for 24th in points in the NASCAR Cup Series this season — his first at RPM — following a seventh-place finish last week on the road course at Indianapolis Motor Speedway.

“We’ve been really working on getting this deal done for a few weeks,” Jones said before Sunday’s FireKeepers Casino 400 at Michigan International Speedway.

Jones joined RPM after driving for Joe Gibbs Racing and its affiliates over all three national series for the previous eight years.