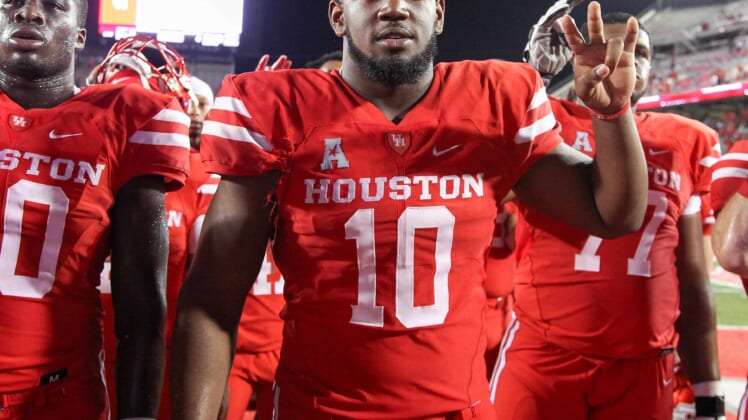 Oliver and Applewhite both apologized for the situation caught on national television when Applewhite confronted Oliver, who was inactive, for wearing a jacket on the sideline.

Applewhite tried to take it off Oliver on the sideline before halftime due to team policy, but Oliver attempted to keep the jacket on during the cold night.

Fortunately, it seems both coach and player quickly put this incident behind them and are ready to move on from it. Now hopefully Oliver can return to the field soon so he can let his play do the talking and he can finally wear that jacket.