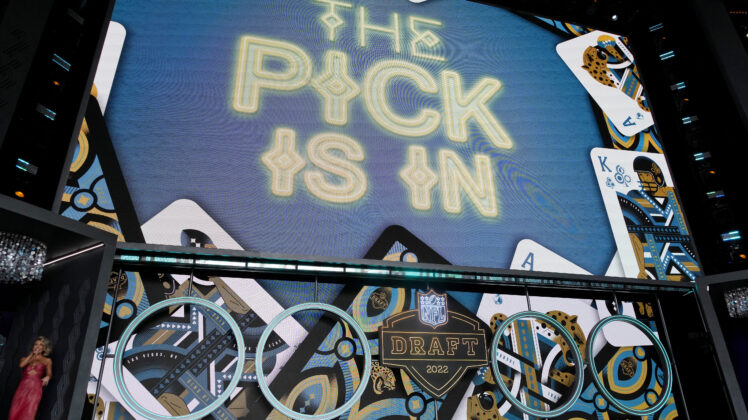 The Minnesota Vikings selected Clemson cornerback Andrew Booth at pick No. 42 after making their third trade of the 2022 NFL Draft so far. But to be honest, that’s burying the lede. This story is about former Vikings great Ed Marinaro who just did his best to steal the show on Day 2 of the NFL Draft.

It’s long been a common practice to have retired football greats announce picks on the second and third days of the draft, and we’ve seen some wild antics over the years, but Marinaro’s appearance was painstakingly long.

Sure, like any public performance, there were highs and lows, but the best part may have been the end. Or maybe when an event official had to step in, kindly letting him know to hurry things along. This announcement took a full three minutes, see for yourself, if you have absolutely nothing better to do.