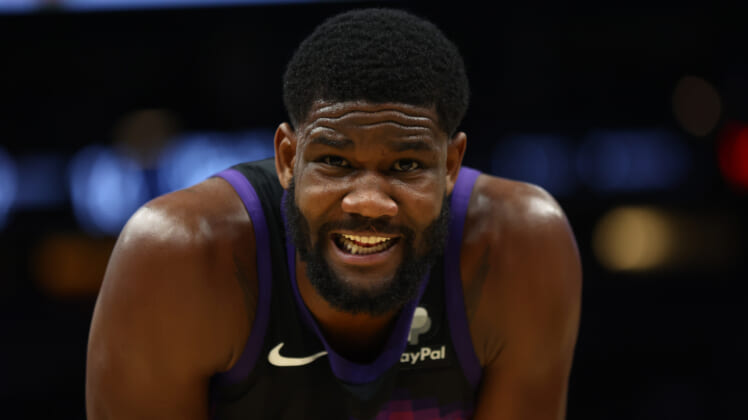 One NBA insider believes the Detroit Pistons and Portland Trail Blazers may have the best chance of landing coveted free-agent center Deandre Ayton.

Phoenix Suns star Ayton is one of the biggest talents that will be available to the highest bidder this summer. Considering that he was the team’s top pick in the 2018 NBA Draft — first overall — and has been a key pillar of two straight winning seasons for the Suns, his staying in Phoenix would seem like a no-brainer.

However, the 23-year-old big man is expected to demand to be paid the max contract he is eligible for, which is a 5-year deal worth $177 million. Unfortunately for him, the Suns are balking at the idea of handing out such a deal or matching an offer for a player that hasn’t been an All-Star yet after four seasons.

On a Wednesday edition of “Dunc’d On Basketball NBA Podcast,” Bleacher Report NBA writer Jake Fischer reported that Ayton is unwavering in his desire to get a max contract this summer. If the Suns are unwilling to pay him then that only leaves a few teams with the cap space to actually fit in a max deal.

Fischer claims that two of them are mentioned often in regards to Ayton’s free agency. And one of them includes a superstar player that has an interest in playing with Deandre Ayton next season.

The Detroit Pistons, Portland Trail Blazers, and San Antonio Spurs are three of the five teams with the highest projected cap space heading into next season and it’s why their names have been mentioned in conversations about Ayton. 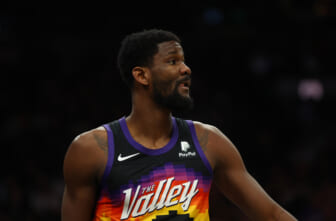