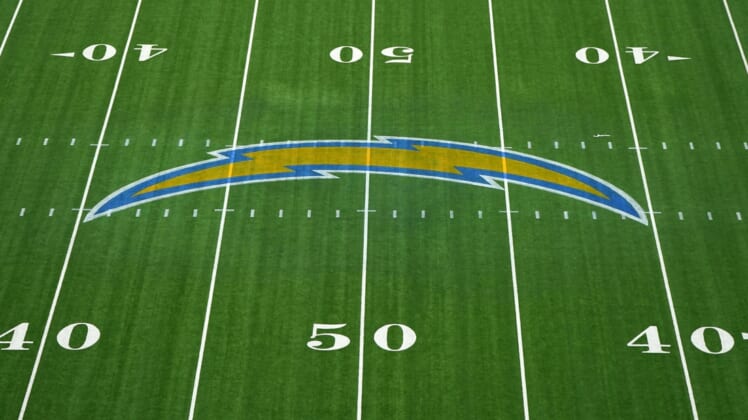 Dea Spanos Berberian filed a petition in Los Angeles County Superior Court on Thursday morning in a bid to force the sale of the Chargers.

She is the sister of Dean Spanos, Michael Spanos and Alexis Spanos Ruhl. Each sibling owns 15 percent of the franchise, while 36 percent is owned by the Spanos family trust. Dean Spanos is the controlling owner.

“Dean refuses to consider a sale of the Trust’s Interest of the Chargers, insisting that the Co-Trustees continue to borrow more and more, and to force the charities and beneficiaries to wait for years and to ‘hope’ while Dean speculates further on a football team,” Berberian’s court filing said, per the Los Angeles Times. “Dean has failed to present any plan to address the Trust’s bleak financial picture, because there is no other plan than the one urged by (Berberian). Dean simply refuses to discuss it. … His plan is hope.”

Dean Spanos and two of his siblings released a statement Thursday, noting that they intend to keep the team in the family. The Spanos family has owned the franchise since 1984.

“Our parents, Alex and Faye, wanted the Chargers to be part of the Spanos Family for generations to come. For the three of us, the Chargers is one of one our family’s most important legacies, just as it was for our parents,” the statement said.

“Unfortunately, our sister Dea seems to have a different and misguided personal agenda. If Dea no longer wishes to be part of this family legacy, the three of us stand ready to purchase her share of the franchise, as our agreements give us the right to do.

“In the meantime, the operations of the Chargers will be entirely unaffected by this matter.”

The Chargers moved from San Diego to temporary quarters in the Los Angeles suburb of Carson before the 2017 season. They moved into SoFi Stadium in 2020, sharing it with the Los Angeles Rams.