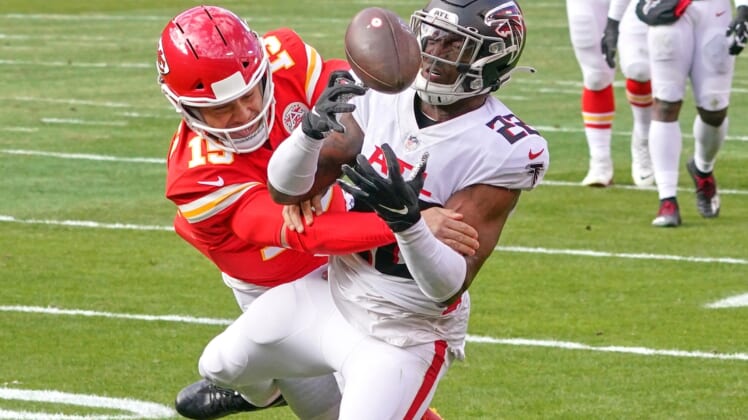 Read More: 4 reasons why Keanu Neal is a great fit for the Dallas Cowboys

Neal will be reunited in Dallas with former Falcons head coach Dan Quinn, who became the defensive coordinator of the Cowboys in January.