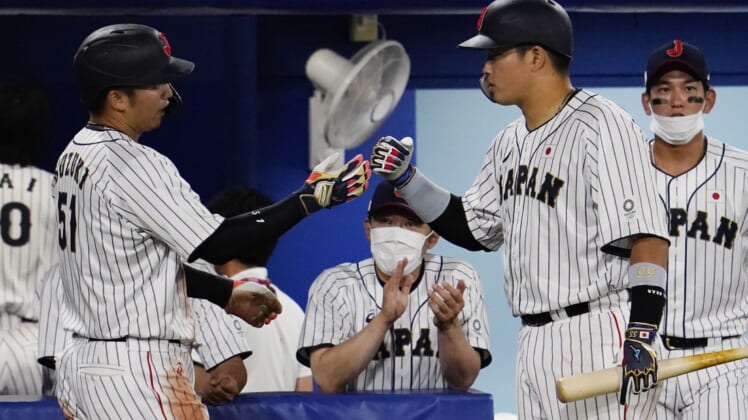 Japanese outfielder Seiya Suzuki is set to join the Chicago Cubs on a five-year deal reportedly worth $70 million.

Suzuki, 27, is considered a middle-of-the-order bat, with his 38 home runs last season in Japan and a .319 batting average.

Suzuki won the 2019 Central League batting title and is a past Home Run Derby champion known for tape-measure shots as a right-hander who could pepper Waveland Avenue at Wrigley Field.

The four-time All-Star is also a three-time Gold Glove winner.

After nine seasons with the Hiroshima Toyo Carp in Nippon Professional Baseball, Suzuki posted to be eligible to play Major League Baseball on Nov. 22. Teams were not able to recruit or meet with Suzuki during the 99-day lockout.