Collin Sexton ‘has no market’ in free agency, Cleveland Cavaliers hoping he returns 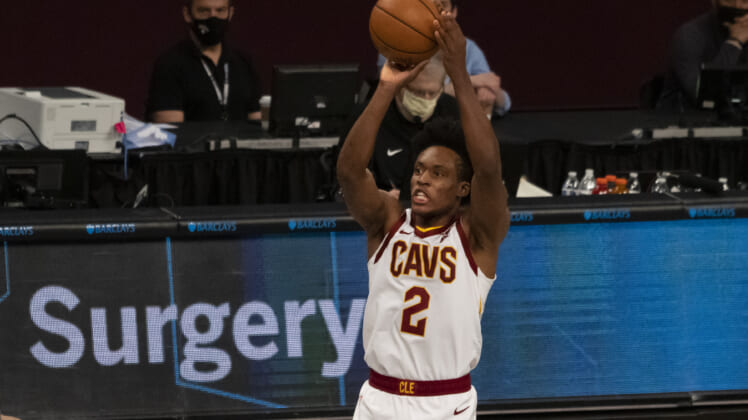 Collin Sexton entered NBA free agency this offseason hoping to cash in with a lucrative contract that made him one of the highest-paid guards in the NBA. Unfortunately for the 23-year-old, things aren’t unfolding as he planned.

Sexton is a restricted free agent, with the Cleveland Cavaliers having the ability to match any offer he receives. Under NBA rules, any team that signs Sexton to an offer sheet would have their cap space tied up into him until the Cavaliers decide whether to match the offer, move him in a sign-and-trade or let him walk for nothing.

Things seemed to set up well initially for the 6-foot-1 guard. Kyrie Irving and Bradley Beal came off the market quickly, leaving Sexton as one of the few high-scoring guards available. However, it seems the level of interest just isn’t there right now.

According to Chris Fedor or Cleveland.com, there is no market for Sexton right now. He faced an even smaller list of suitors than anticipated and circumstances around the league in recent days have only further negated his value in free agency. 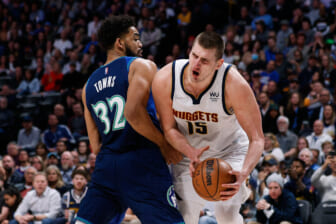 Cleveland is very aware of Sexton’s lack of suitors. While they are being patient, providing him with an opportunity to explore all avenues, the Cavaliers still want him back. If he’s willing to lower his asking price, then a return to Ohio could happen and the Cavaliers are holding out hope it happens.

The 2021-’22 NBA season certainly played a factor in the quiet market Sexton walked into. He started off his fourth season slowly, averaging just 16 points per game. Not only did it mark his career-worst in scoring, he also shot just 24.4% beyond the perimeter.

Things only got worse for him. Sexton suffered a torn meniscus, ending his season before he even had an opportunity to turn things around. While he has made a full recovery, the putrid start is one of the factors behind a seemingly vacant market of suitors.

Naturally, there are other influencing factors. Despite playing the worst basketball of his professional career last year, Sexton is reportedly seeking a multi-year deal worth at least $20 million per season. It’s a price tag no one in the NBA feels comfortable paying.

Putting that asking price in perspective, Cleveland’s offers to Sexton have reportedly averaged between $12-$15 million per season. While it’s an improvement over the $7.2 million salary he’d receive if he accepted the qualifying offer, it would also lock him into a contract for multiple years.

Lastly, a majority of NBA teams are running out of cap space. There are very few teams with the financial flexibility to even offer Sexton $17-plus million annually. As mentioned previously, the Cavaliers’ right to match would also tie up that cap space for 48 hours.

Ultimately, Sexton will have to take less money than he wants no matter which decision he makes. it all comes down to whether he takes the lowest salary via the qualifying offer to become an unrestricted free agent next year or he opts to agree to a multi-year pact for at least $5 million less in AAV than he wanted entering the offseason.