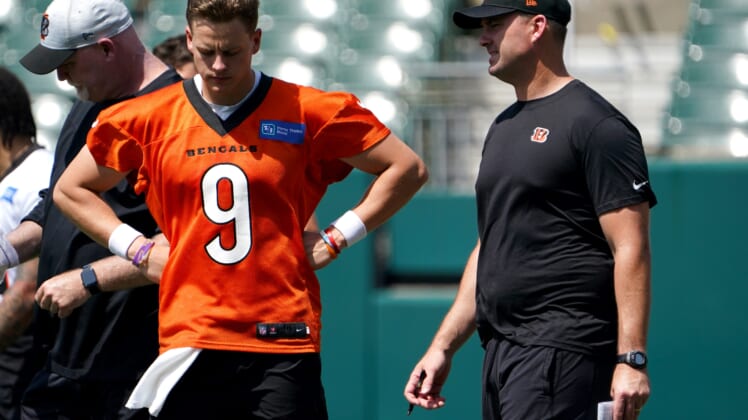 Cincinnati Bengals franchise quarterback Joe Burrow is set to undergo surgery this week. But don’t fret Bengals fans, it is nothing serious and he shouldn’t miss much time at the team’s ongoing training camp.

Burrow took the NFL by storm in 2021. The top overall pick in the 2020 draft had a solid rookie campaign. However, he took his game to another level last season as he stunned the sport and helped to lead the Bengals to Super Bowl LVI. While the organization didn’t win its first NFL championship earlier this year, there are high hopes for them to make a serious run at reaching Super Bowl LVII in Phoenix early in 2023.

Related: Cincinnati Bengals training camp 2022: Everything you need to know

The Bengals expectations in 2022 will completely ride on the arm of their 25-year-old star, so when news of surgery is included with his name, it strikes fear in the hearts of Bengals nation. And that happened for a moment on Tuesday when NFL Network insider Ian Rapoport broke the news that Burrow would be going under the knife soon.

Cincinnati Bengals Joe Burrow to have his appendix removed

An appendectomy can vary in recovery time, mattering on how invasive the surgery is. However, based on Rapoport’s report it seems as though Burrow will be having laparoscopic surgery. My Health says such a procedure should see the QB back in practice in one to three weeks. 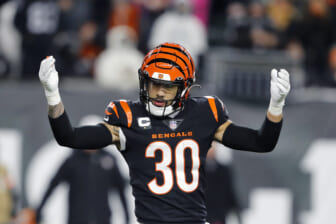 Fortunately for the Bengals, the appendix issue was identified early and their franchise signal-caller will miss time in training camp instead of during the season. Cincinnati does not play their first preseason game until Aug. 12, so Burrow very well could be back by then to take some snaps with the first-time offense.