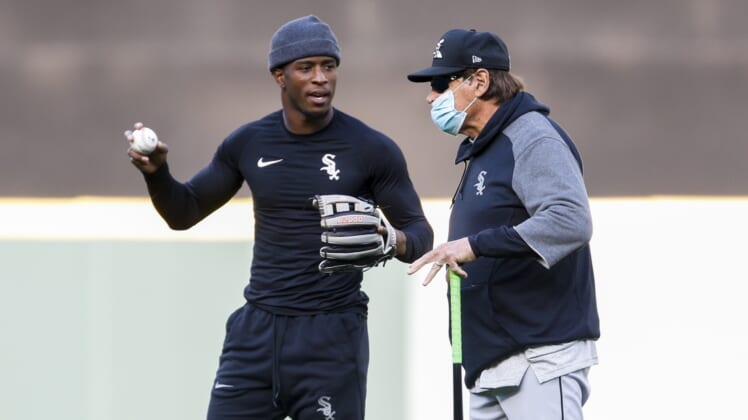 The Chicago White Sox reinstated shortstop Tim Anderson from the injured list Thursday, paving the way for him to be in the starting lineup later in the day.

Anderson was put on the 10-day IL with a strained hamstring after suffering the injury while running out a ground ball in an April 4 game.

The team designated outfielder Nick Williams for assignment. He went 0-for-10 with one walk and four strikeouts in four games.

The White Sox close out their series against the Cleveland Indians on Thursday afternoon.