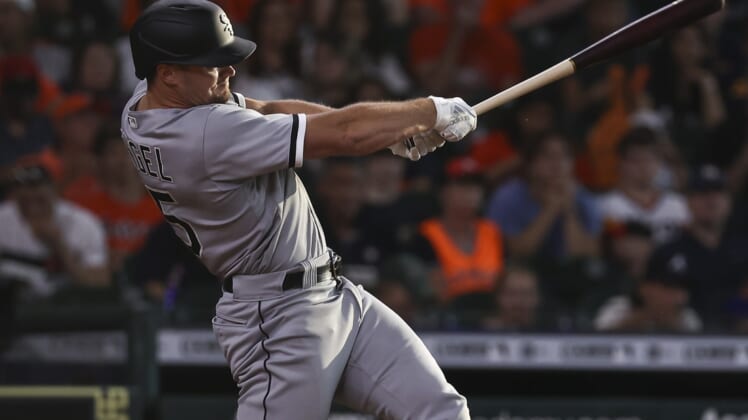 Engel, 29, was placed on the injured list on June 22 with a strained right hamstring.

Engel is batting .241 with three home runs, four RBIs and five runs scored in 10 games this season, his fifth with the White Sox. He began the 2021 season on the injured list with a strained right hamstring and made his season debut on June 6.