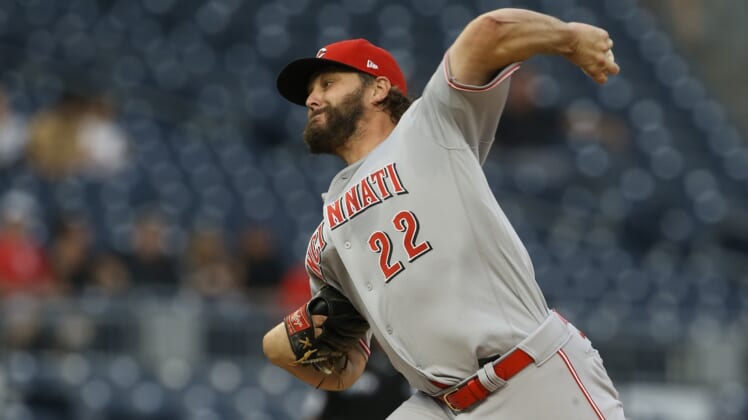 The Chicago Cubs exercised their 2022 club contract option on left-handed pitcher Wade Miley, whom they acquired off waivers from the Cincinnati Reds on Friday.

Miley, who turns 35 on Saturday, had a $10 million contract option.

Miley spent two seasons in Cincinnati, and the Cubs become his eighth team.

The Cubs have spots open in the starting rotation. Right-hander Zach Davies is now a free agent, and they released veteran Jake Arrieta in August.