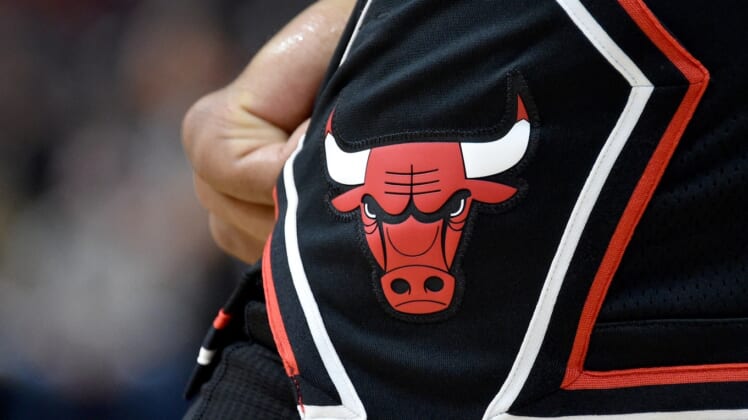 The Chicago Bulls made huge moves at the NBA trade deadline to bolster their hopes of becoming a playoff contender. With the team seemingly headed for more disappointment, we could see another big splash this summer.

Chicago gave up a lot for All-Star center Nikola Vucevic, sending the Orlando Magic Wendell Carter Jr. and a 2021 first-round pick. While things haven’t exactly worked out how the organization hoped, the move did provide Zach LaVine with a running mate on the court.

If the Bulls want to take the next step, becoming a team that doesn’t need the play-in tournament to reach the NBA Playoffs, upgrades to the starting lineup are crucial. It seems general manager Marc Eversley is already thinking about what he might do this offseason.

ESPN’s Adrian Wojnarowski talked about the Bulls on NBA Countdown, specifically focusing on their offseason. According to the NBA insider, Chicago is expected to be very active in free agency and will be focused on point guard.

Read More: 20 NBA stars who could be moved this summer

Schrõder would be an intriguing fit for Chicago. He is averaging 15.5 points, 5.8 assists and 1.2 steals per game this season. He’s been a reliable contributor in the Lakers’ lineup, but not quite at the level we saw in 2019-’20 with the Oklahoma City Thunder.

Given Los Angeles is tight against the luxury tax, it would be tough for the franchise to re-sign Schrõder. That could open the door for Chicago to strike, landing a guard who could play a secondary role to LaVine.

Ball would be the dream for Chicago. The price tag will be high, given he’s reportedly seeking more than $20 million annually, but he’s an excellent distributor and could complement LaVine nicely. We’ve also seen Ball’s passing skills on display with his ability to feed Zion Williamson and putting that kind of playmaker on the court with Vucevic could go a long way.

Given the Bulls likely won’t be making a first-round pick this year, free agency might be their only avenue to add talent. Fans are desperate for a winner and if the new regime makes the right moves this summer, we might see the Chicago Bulls in the playoffs next year.