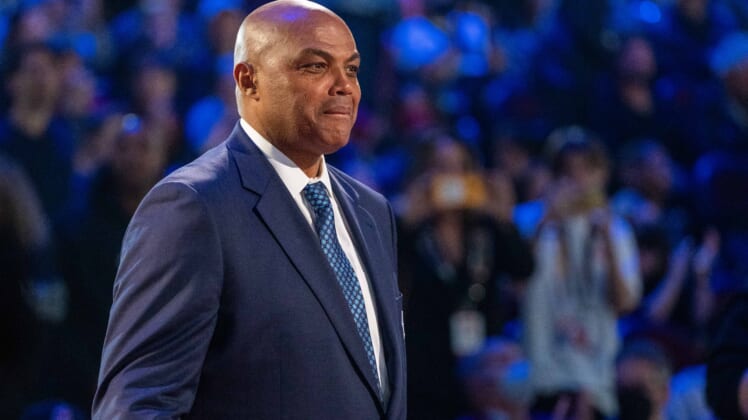 The former NBA great and beloved TV personality sparked headlines recently when addressing how LIV Golf was scooping up some of the game’s biggest names with unprecedented offers. Barkley, whose love for gambling has cost him tens of millions of dollars, didn’t judge anyone who took LIV Golf’s money.

In a recent interview on The Pat McAfee Show, the 59-year-old praised the players who left the PGA Tour for the money offered to them by the Saudi-backed tour. He also made it clear he is always interested in making more money, joking that he’d even do it at the expense of a relative.

Shortly after, Barkley’s friend Dan Patrick disclosed that the TNT legend told him he might leave the network for LIV Golf. While Barkley’s future at TNT remains uncertain, he has now confirmed he will be joining the infamous golf tour.

Barkley told Andrew Marchand of the New York Post on Thursday that he will compete in the upcoming LIV pro-am tournament at Trump National in Bedminster, New Jersey next week. The announcement came a night after he met with executive Greg Norman.

LIV Golf, created by Saudi Arabia to both challenge the PGA Tour and to attempt a reputation cleansing through pro sports, has made historic efforts to win over top talent. LIV pulled in Phil Mickelson, Dustin Johnson and Brooks Koepka to compete in its tours. Meanwhile, beloved reporter and analyst David Feherty left NBC for LIV Golf.

It’s not the only involvement with LIV that Barkley plans. He is reportedly willing to become one of their leading analysts, with Norman reportedly working on an offer that would make him one of the highest-paid color commentators in sports. 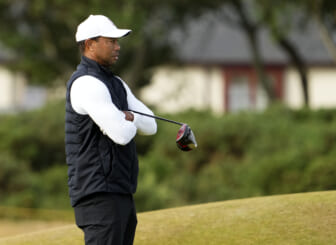 It’s still not entirely clear what the pending deal means for Barkley’s future with TNT or if the network might take issue with his decision given the criticisms against the Saudi-backed tour. Either way, Barkley is happy to pursue the money and to be involved with a sport he loves even more than basketball.