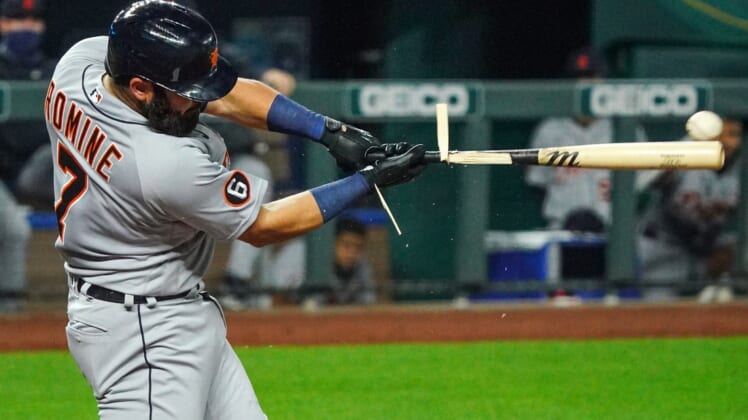 Defensively, Romine did not commit an error in 276 chances behind the plate with the Tigers last season. He had two passed balls and allowed 23 stolen bases in 29 attempts.