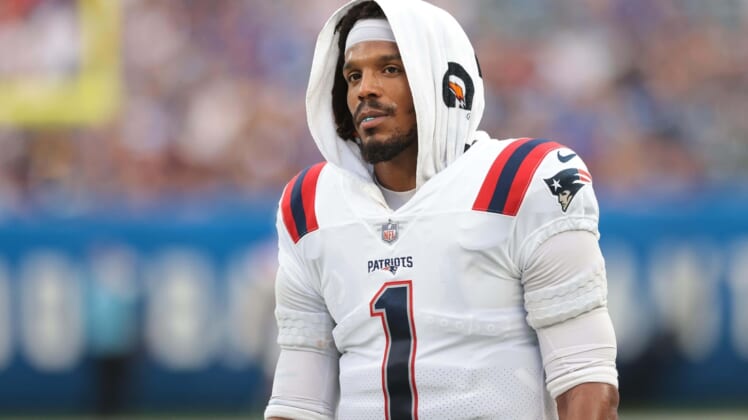 Free-agent quarterback Cam Newton didn’t hold back while addressing his release from the New England Patriots.

“Did it catch me by surprise being released? Absolutely,” Newton said Friday morning in a 45-minute YouTube Live video in which he sat down with his father, Cecil, at Westlake High School in Atlanta.

Newton, 32, said he believed he would have been cut from the Patriots regardless of his five-day absence due to a COVID-19 protocol “misunderstanding” last month.

“During that time, I started seeing signs of change,” Newton said. “… Do I think this would have happened without me being away from the team for five days? Honestly, yes. It was going to happen. Did it help ease the decision? Yes.”

Newton said he “absolutely” would have accepted a backup role behind Mac Jones, however he questioned whether the rookie first-round pick would have been comfortable with that situation. 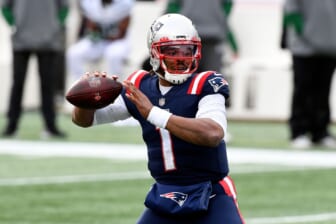 “Let me be honest with you. If they would have asked me, ‘Cam, we’re going to give the team to Mac, you’re going to be second-string; we expect you to be everything and some to guide him throughout this tenure,’ I would have said, ‘Absolutely,'” Newton said. “But listen, the truth of the matter is this: He would have been uncomfortable.”

The Patriots, who signed Newton to a one-year deal worth close to $14 million to return to the team in 2021, released him Aug. 31.

Speculation swirled that the Patriots cut Newton because he wasn’t vaccinated against COVID-19. Coach Bill Belichick said last week that played no role in the decision to release Newton.