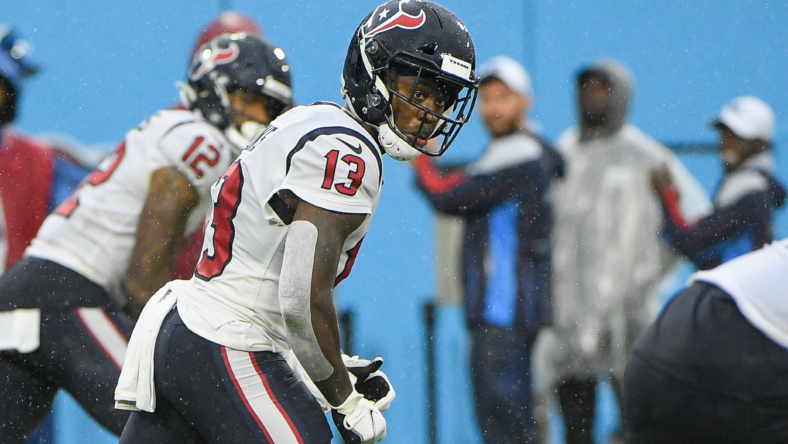 Disgruntled Houston Texans wide receiver Brandin Cooks is not expected to suit up for the team’s Week 9 matchup on Thursday night in what looks to be a growing divide between him and the team about his future.

Heading into Tuesday NFL trade deadline, Cooks was viewed as one of the best talents on the market that could be in a different uniform after 4 PM ET. However, the star receiver was not moved, and this $18 million he is guaranteed to make in 2023 has been speculated as the reason many team’s balked at a possible Brandin Cooks trade.

Well, not being shipped off, and playing out the rest of the season on a franchise doomed for another losing year has not sat well with Cooks since. After missing practice on Tuesday and Wednesday, he cryptically tweeted, “Don’t take a man’s kindness for granted. Covered for the lies for too long those days are done. Crossed the line with playing with my career.”

Now, in the latest bit of news in the growing schism between Cooks and the Texans is the news that he will not play in the team’s game against the Philadelphia Eagles on Thursday night.

ESPN NFL insider Ed Werder broke the news that Cooks will not be on the field for the team’s home game against the unbeaten Eagles on “Thursday Night Football.” The matchup is already a tough one for Houston, and will only get more difficult for quarterback Davis Mills with Cooks joining No. 2 receiver Nico Collins on the sidelines tonight. 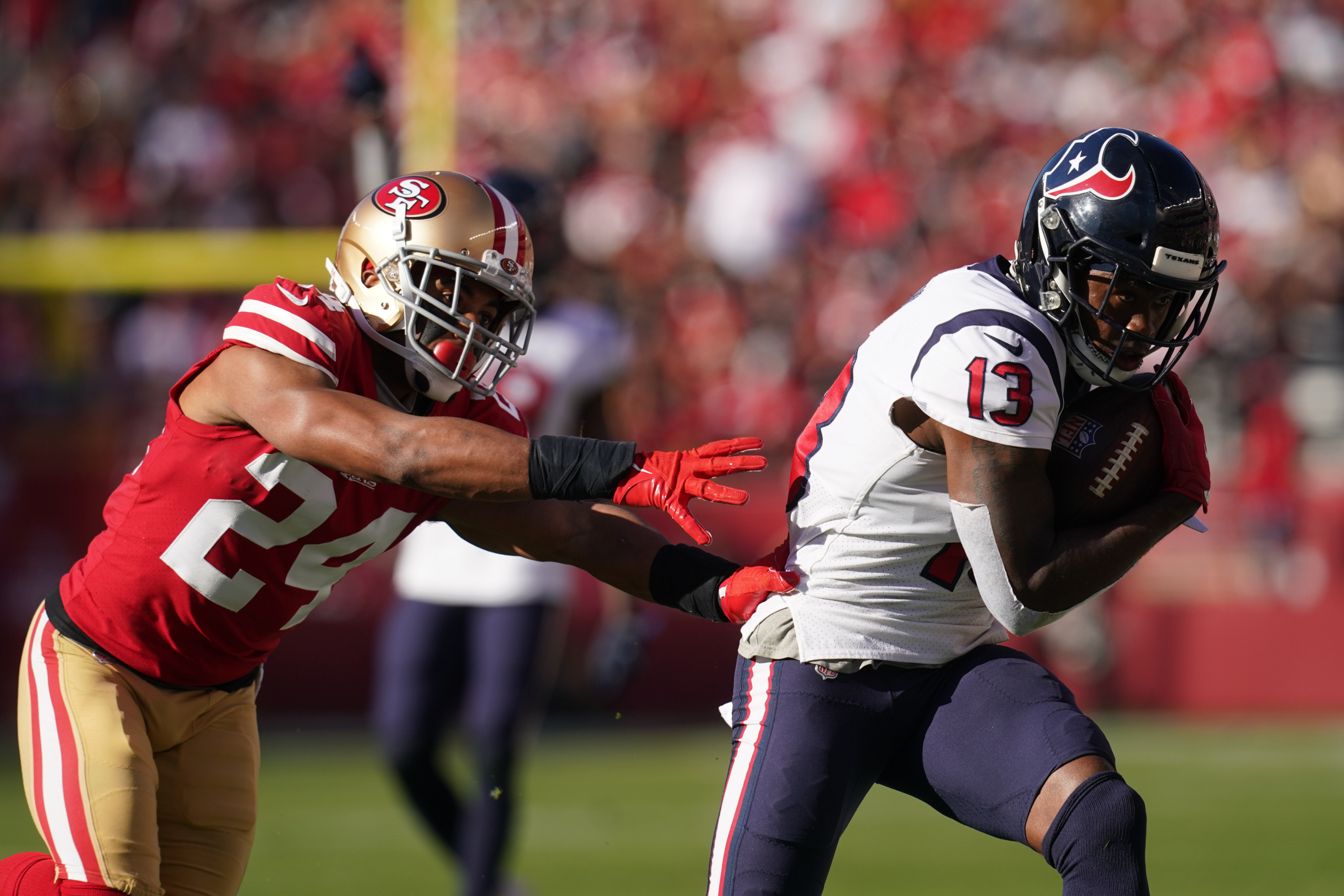 Cooks leads the team with 53 catches, 354 yards, and one touchdown catch on the season. He has pulled in over 1,000 yards through the air in six of his previous eight seasons playing for the Texans, Rams, Patriots, and Saints.