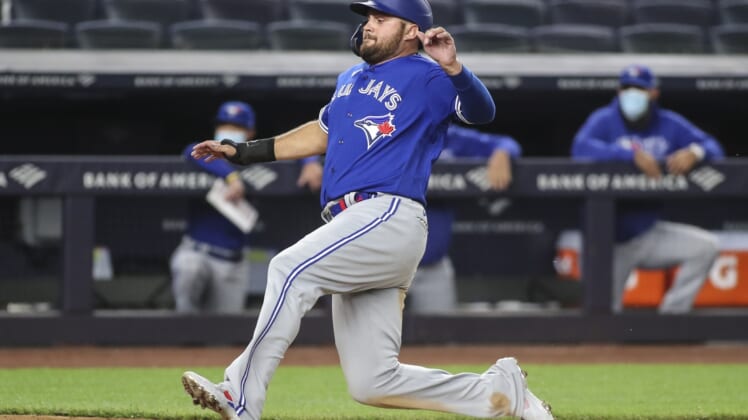 Tellez, 26, was optioned to Triple-A Buffalo on June 22 after batting .209 with four homers and just eight RBIs in 50 games with the Blue Jays this season.

With All-Star Vladimir Guerrero Jr. now entrenched at first base and the Blue Jays in need of pitching help, Tellez became expendable. 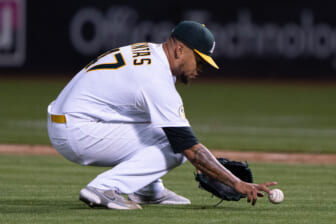 Richards, 28, was traded for the second time this season. He joined Milwaukee in the May 21 trade that brought in shortstop Willy Adames from the Tampa Bay Rays in exchange for right-handers J.P. Feyereisen and Drew Rasmussen.