Avalanche’s Valeri Nichushkin out at least one month 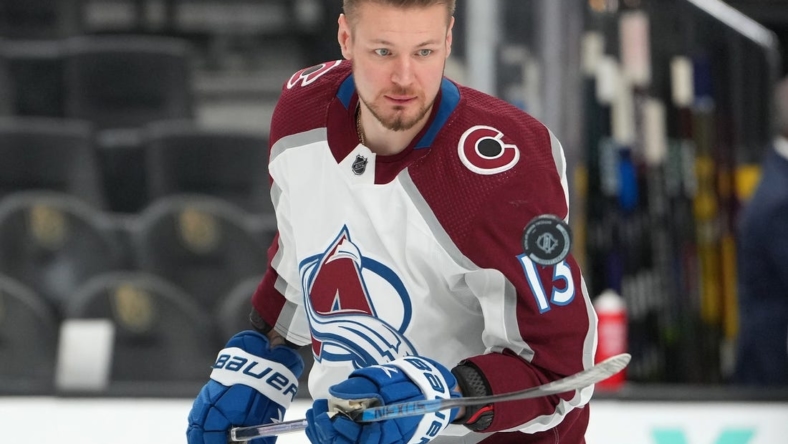 Nichushkin, 27, sustained the injury in Colorado’s 3-2 shootout victory over the New York Rangers on Oct. 25.

He had enjoyed a sizzling start to the season by registering then-team-leading totals in both goals (seven) and points (12). That was quite the start in the first season of an eight-year, $49 million contract he signed with the Avalanche this past summer.

He has 24 points (seven goals, 17 assists) in 59 career games since being selected by Colorado with the fourth overall pick of the 2019 NHL Draft.