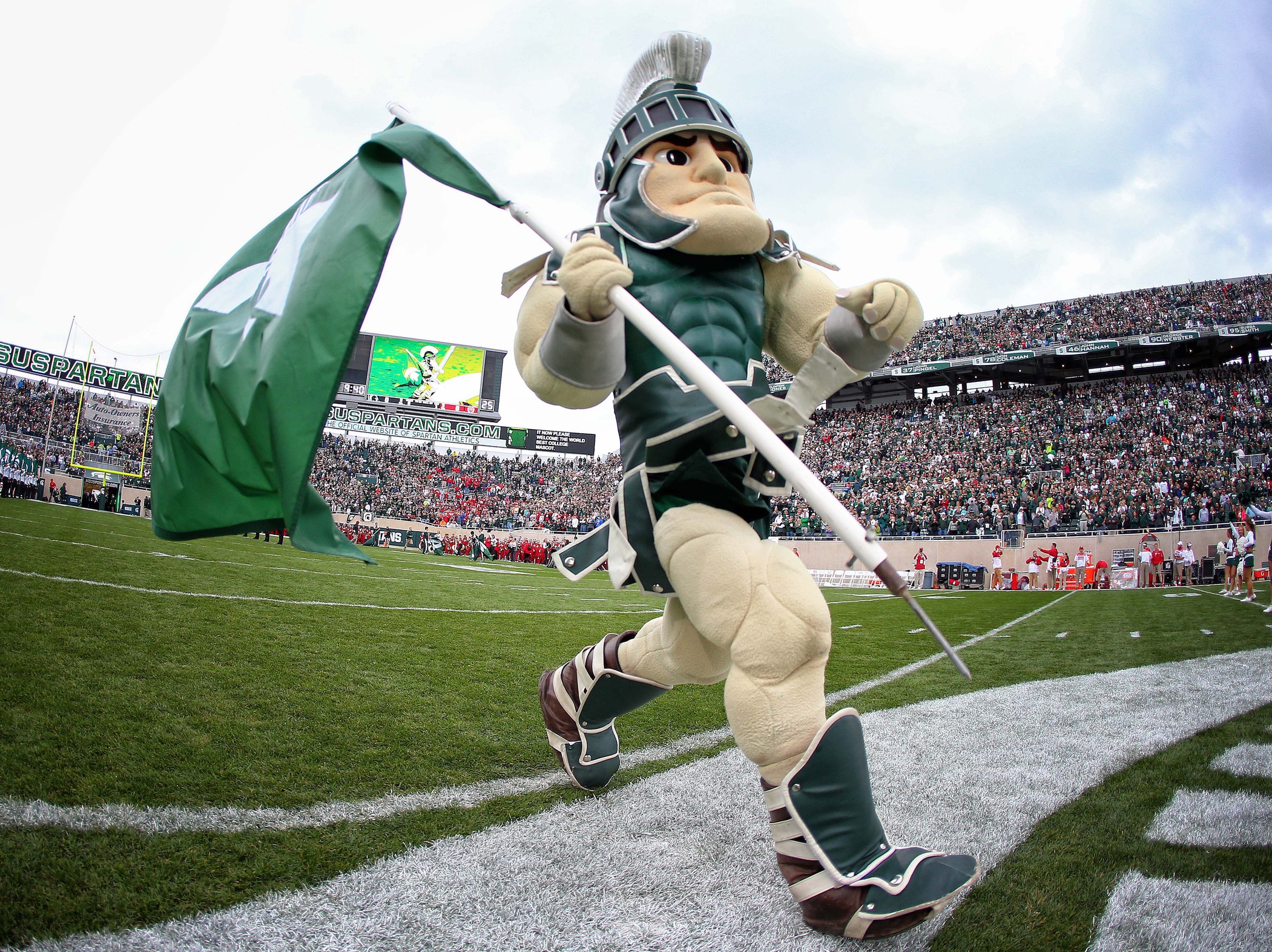 The Michigan State Spartans won’t have Mel Tucker in for an interview after all, as the Colorado head coach shared on Twitter Saturday that he is “committed” to the Buffaloes.

Tucker shared that he is “flattered to be considered” for the vacant coaching position at Michigan State, but that he has “unfinished business” at Colorado.

This is the second significant declined interview for Michigan State in the past day, as San Francisco 49ers defensive coordinator Robert Saleh also turned down the opportunity.

The Spartans are looking for a new head coach because long-time program head Mark Dantonio shockingly retired on Tuesday. So late in the game, it seems the program is having difficulties with this task.