2020 NFL Draft to be held at iconic Las Vegas location 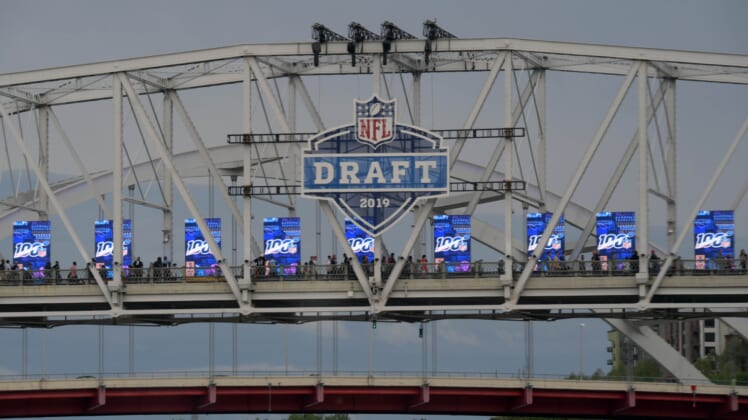 The NFL is seemingly pulling out all of the stops as it prepares for this year’s draft in Las Vegas. That now includes draftees being transported to the stage via boat at the iconic Bellagio fountains.

One of the top tourist spots, these iconic fountains are also a favorite of the locals. They sit smack dab right in the middle of the strip and see thousands visit them on a daily basis.

There’s obviously going to be some criticism regarding this. See the responses to said report. Sure the first round might take a bit longer, but the visuals are going to be great.

We’re just openly wondering if one of the drafted players has a Benny Hill moment and falls into the water.

Either way, this is going to be a spectacle as the NFL prepares for the Raiders to officially relocate to Vegas.