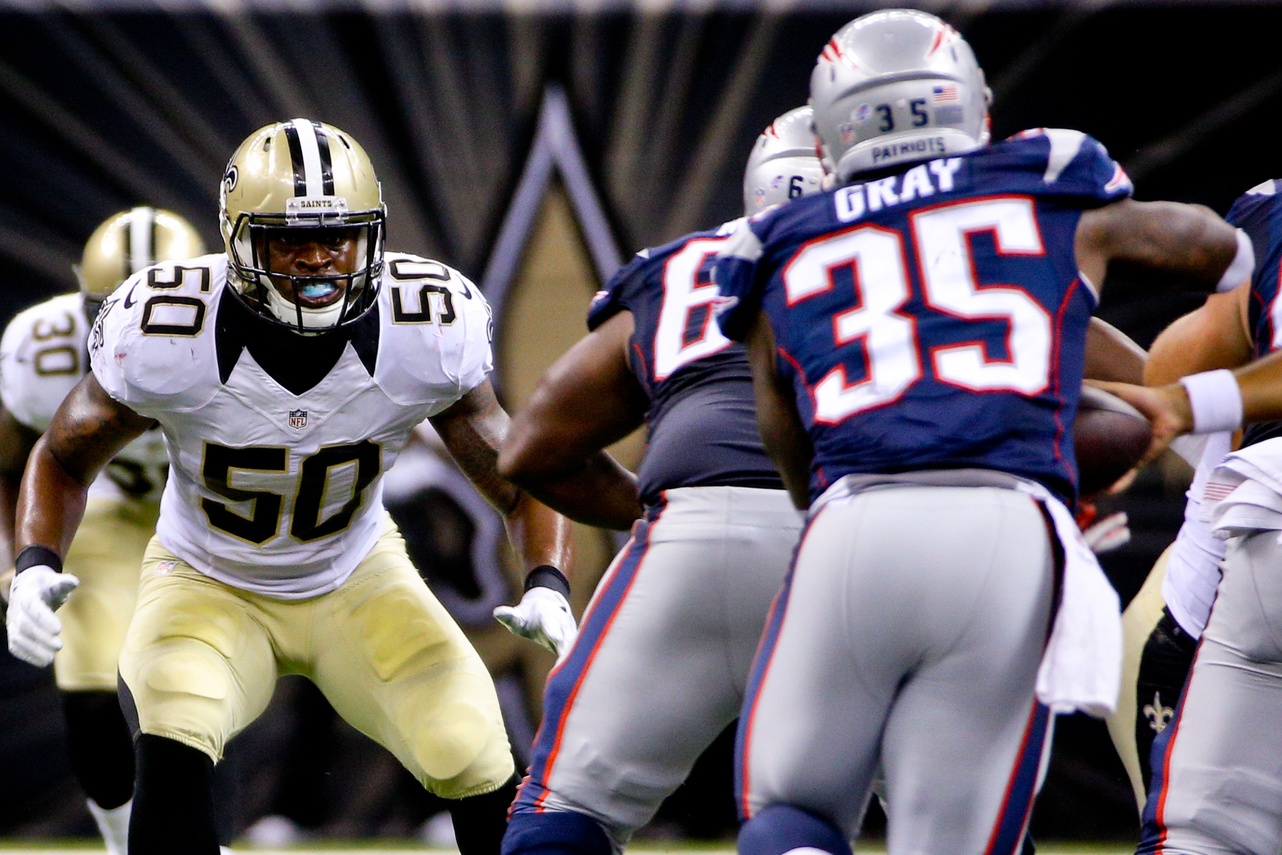 The Miami Dolphins have need of a linebacker after suspending Lawrence Timmons on Tuesday, and they’ve landed one in Stephone Anthony. The New Orleans Saints announced they are trading Anthony to the Dolphins in exchange for a 2018 draft pick, which was not disclosed.

ROSTER MOVE: The #Saints have traded LB Stephone Anthony to the Dolphins in exchange for a 2018 undisclosed draft pick pic.twitter.com/f493ZGDib4

This tells us that the Dolphins plan on moving on from Timmons, who went AWOL before the team’s Week 2 game against the Los Angeles Chargers.

Anthony has been an odd man out for New Orleans this year. He started 19 games in 2015-16 after being selected No. 31 overall by the Saints in 2015. However, following a season-ending injury in 2016 the team made some changes up front this offseason. Anthony was moved down the depth chart as a backup behind Alex Anzalone, a third-round pick this year.

Miami desperately has a need, so it’s likely Anthony will get a second lease on life to play a lot for the Dolphins in 2017.