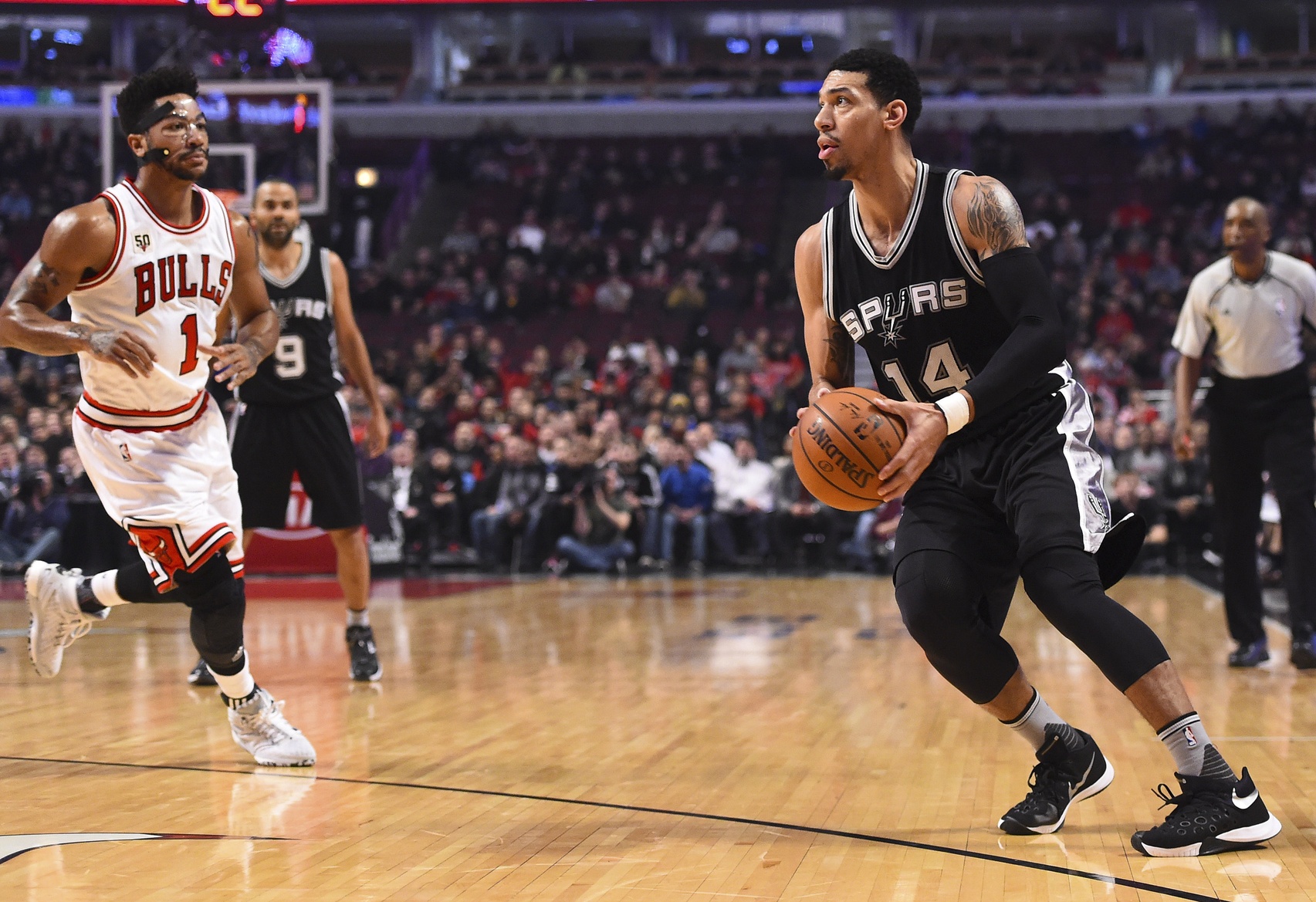 It looks like Danny Green, recently placed on the trade block, might be headed back to the team that drafted him, the Cleveland Cavaliers.

According to Sam Amico of Amico Hoops, the San Antonio Spurs have been in contact with the Cavs about making a deal that would send Green back to Cleveland.

Adding Green to Cleveland’s roster makes some sense, as he’s a tremendous perimeter defender who could certainly help the Cavs if they meet with the Golden State Warriors again in the Finals next year. This past season, the 30-year-old averaged 7.3 points, 3.3 rebounds, 1.8 assists and a steal per game playing with the Spurs.

The Spurs are trying to create cap space right now and are involved in trade talks on multiple fronts. In addition to the mutual interest reported between the Spurs and soon-to-be free agent Chris Paul, they are reportedly serious about trading for Paul George and could unload disgruntled LaMarcus Aldridge as well.