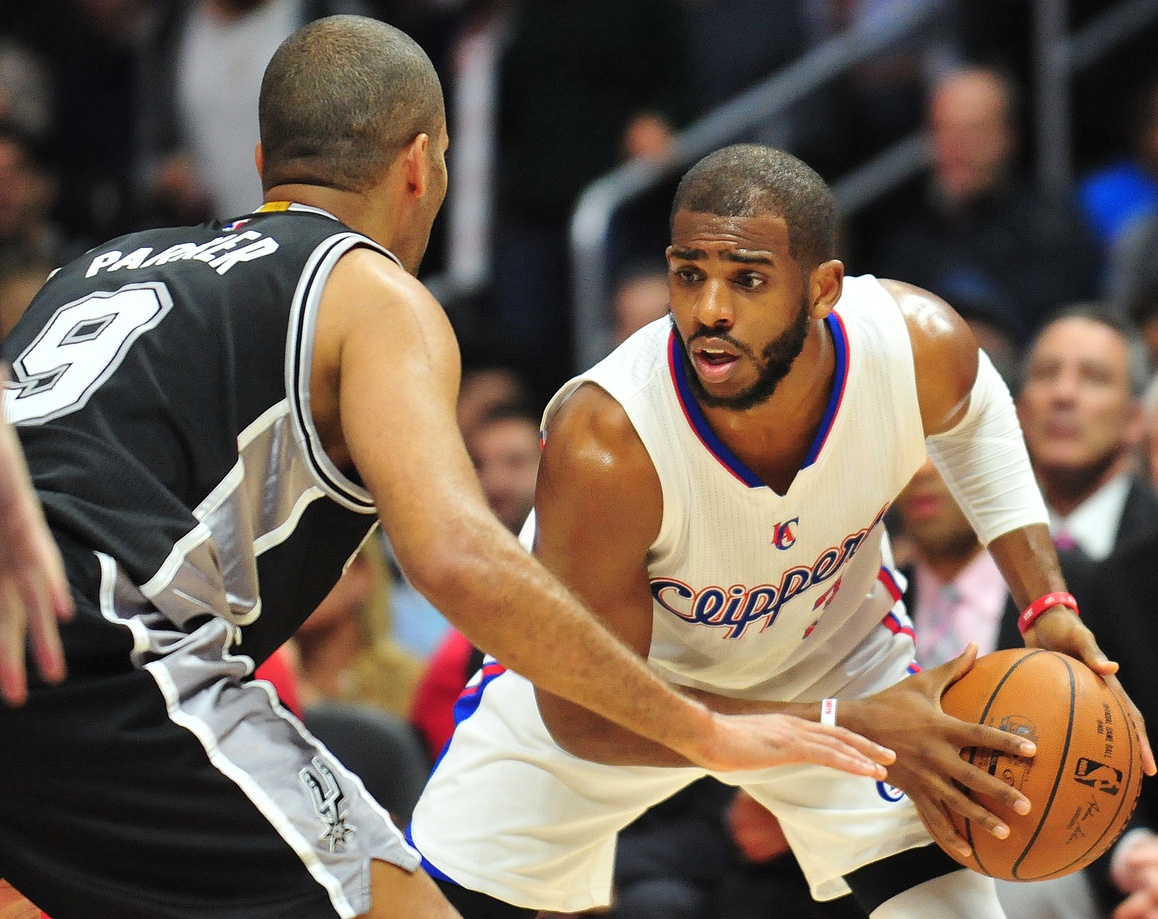 For a while now, it has looked like All-Star guard Chris Paul would re-sign with the Los Angeles Clippers in free agency. That changed a bit after the San Antonio Spurs were swept out of the Western Conference Finals, a series that saw the team struggle big time at point guard with veteran Tony Parker injured.

Reports immediately surfaced that there was mutual interest between Paul and the Spurs. It makes sense for both sides. Paul and his Clippers have not made a dent in the Western Conference and continue to fall behind other top-end contenders. Meanwhile, San Antonio needs a stabilizing force at point guard to match up against the Golden State Warriors.

Now comes this report from ESPN’s Marc Stein indicating that Paul himself will seriously consider signing with the Spurs should he decide to leave Los Angeles in free agency.

League sources tell me that Chris Paul intends to give San Antonio serious consideration in free agency if he decides to leave the Clippers.

With free agency itself a little more than a month away, we’re definitely going to start hearing rumors about some of the top talent that’s going to be available. Even at a loaded point guard class, Paul remains one of the top names that could move on to another team.

Paul, 32, averaged 18.1 points and 9.2 assists while shooting at a 48 percent clip from the field this past season.