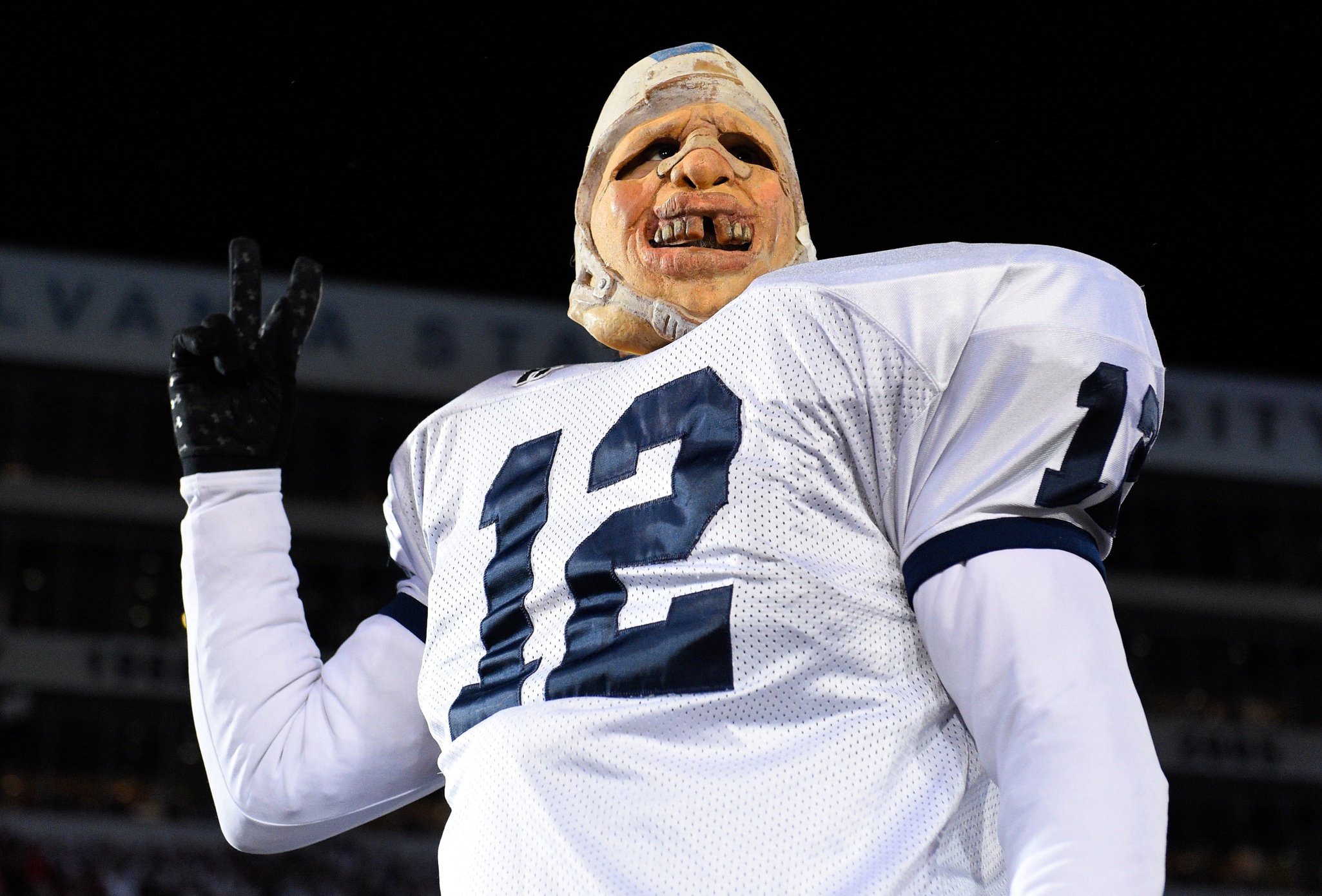 Down by four points late in the fourth quarter, Penn State appeared to need a miracle to pull off an upset over Ohio State. It got one.

Buckeyes kicker Tyler Durbin was attempting a field goal that would have put Ohio State up by seven points. Instead, he had his kick blocked, and Penn State returned it for a touchdown to go up by three.

Here’s the game-changing play. Marcus Allen blocked the kick, which was picked up by Penn State cornerback Grant Haley.

PSU has the lead on OSU thanks to a blocked FG return for TD pic.twitter.com/Y05nL2gU5U

It was the second huge block of the game for Penn State after they had previously blocked a punt, which turned into three points.

This capped off a 17-point run by the Lions to go ahead at home. Needless to say, Happy Valley was roaring with support for their team, as an upset was right there for the taking.