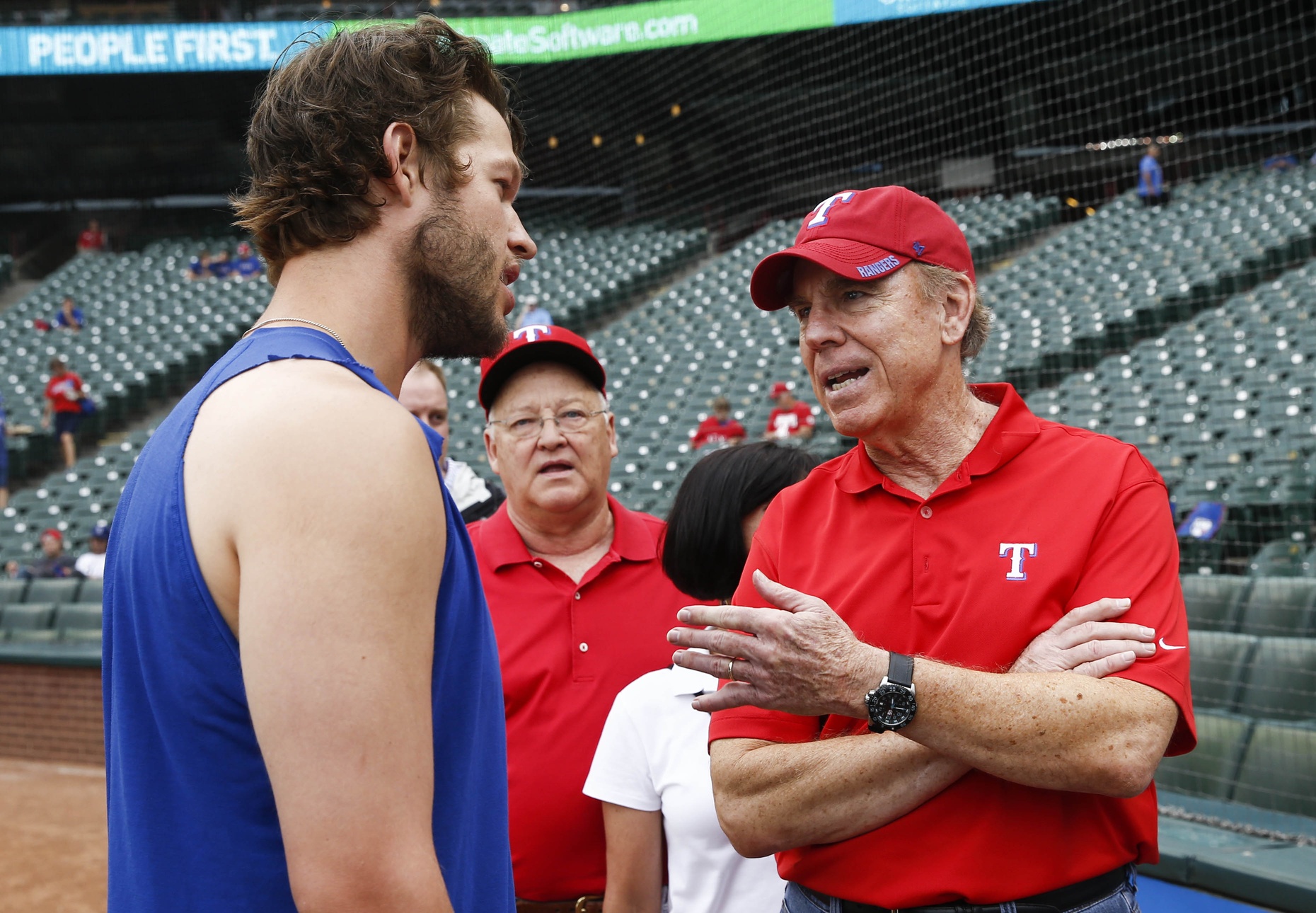 Dallas legend Roger Staubach is a staunch believer that Tony Romo can lead the Cowboys to a Super Bowl victory. But even he understands why the Cowboys would stick with Dak Prescott over Romo when the veteran comes back from injury around week 8 or 9.

The Dallas Cowboys’ love affair with Romo could be the downfall for this season if they don’t play their cards right and put in Romo over Prescott. Disrupting momentum is never good for a season, and Staubach understands that.

Staubach was quoted by the Dallas Morning News’ Brandon George about a similar situation he had to deal with when he played.

“We won the Super Bowl in 1971 and I separated my shoulder in the exhibition season of ’72, and Craig Morton was the quarterback and took over and when I came back healthy probably eight or nine games later — that was a 14-game schedule — Craig was winning. We were winning as a team. I understood it. The momentum was there and you don’t want to mess around with the quarterback position and Craig was playing very well. I didn’t really play very much until the playoff game against the 49ers that year and I understood it. ‘I’m still a good player and they’re hopefully still going to need me sometime.’

Those Cowboys went to the playoffs and lost in the conference championship game to their rival Washington team. Staubach’s situation isn’t too dissimilar to Romo’s, outside of him being much younger then than Romo is now when it happened.

Even Jerry Jones understands this situation could get very sticky.

If Dak wins Sunday is he starter going forward? Jerry Jones: "I don't know if I'd look at it that way…There's nothing simple about this."

Staubach also didn’t have the multiple back injuries and other issues that have plagued Romo throughout his career. The Cowboys should take a look at what happened in 1972 for reference of what they should be doing in this situation.

Don’t be stupid. Stick with Prescott.

And trade Romo after the season for something.