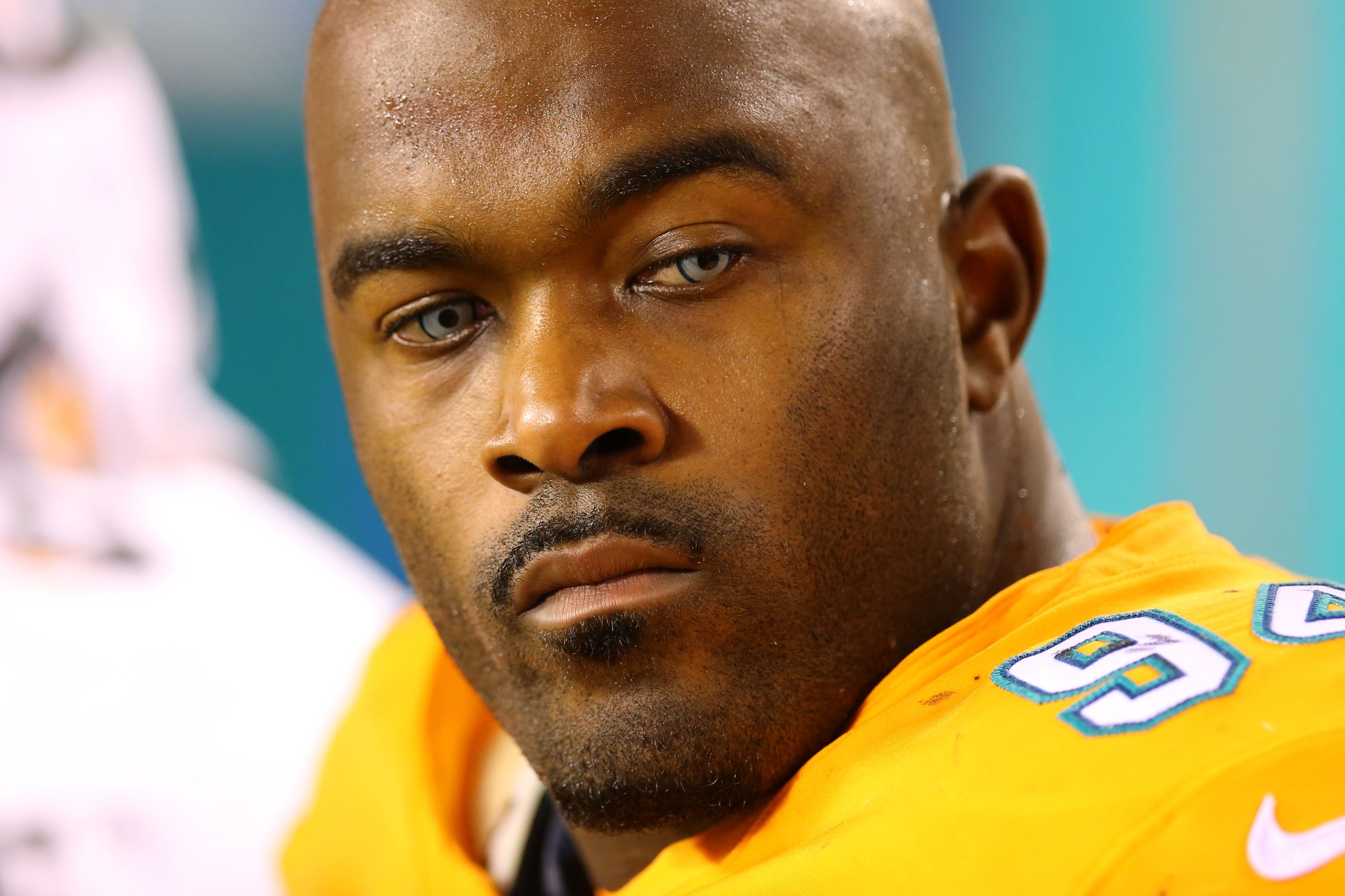 The Miami Dolphins defense has been pretty bad this season. Despite ranking 18th in points allowed and 16th in passing yards allowed every game, the Dolphins have been allowing an NFL-worst 150.8 rushing yards per game this season.

That’s unacceptable. And it’s not like they are allowing it because teams continue to run on them every play. They are allowing an average of 4.2 yards per carry (20th in the NFL) and are not filling their gaps properly up front.

“Dolphins DE Mario Williams said “it’s either put up or shut up” and the defense has struggled long enough five games into the season. Williams said the goal is the play looser and play faster.”

The problem here is that Williams is a big reason for the issues up front. He needs to step up his play just as much as his linemates do. Williams isn’t wrong about the team being at the put up or shut up point — it just hasn’t been performing to the talent level on the roster.

The Dolphins need to get it together on defense or they’ll continue their losing ways. They also need to protect quarterback Ryan Tannehill better. They are on a two-game losing streak and sit at 1-4 to start the season.