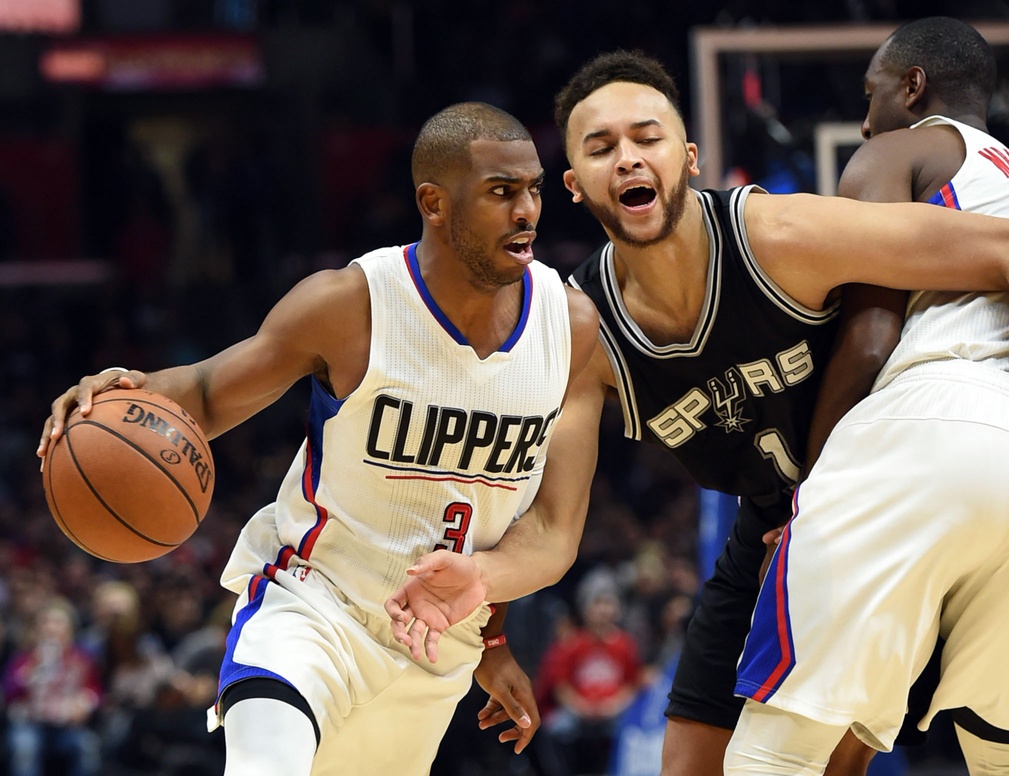 Just hours after it was announced that Golden State Warriors guard Stephen Curry would be out a minimum of two weeks after suffering a sprained MCL on Sunday, comes this devastating development for the division-rival Los Angeles Clippers.

According to Dan Woike of the Orange County Register, Chris Paul suffered a third metacarpal fracture on his right hand in the team’s Game 4 outing against the Portland Trail Blazers:

It’s a horrible blow to a Clippers team that entered Monday’s game with a 2-1 series lead over the Blazers.

Here’s a look at the injury:

Needless to say, Paul isn’t going to return for this series. His availability for the remainder of the playoffs also has to be called into question. Without speculating too much, it’s safe to assume this is a long-term injury for Paul.

The nine-time All-Star helped keep Los Angeles afloat with Blake Griffin missing the majority of the regular season with multiple injuries. He averaged 19.5 points and 10.0 assists per game during the regular season.