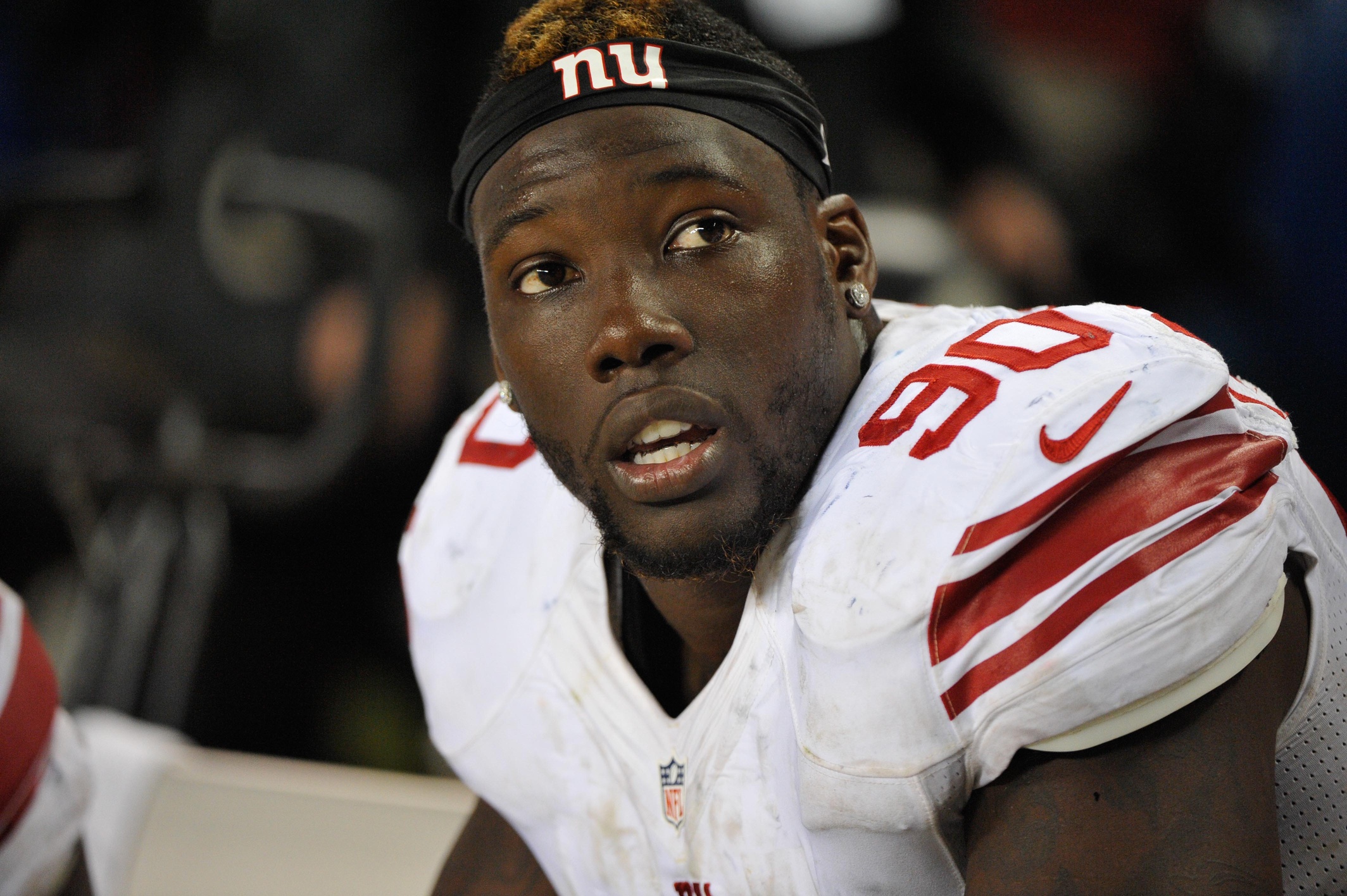 Outside of the fact that he actually lost a finger, Pierre-Paul could be out a whole lot more unless he’s able to come to some sort of a common ground with the Giants.

The team pulled a $60 million contract offer to the first-round pick shortly after hearing of his accident. Reports then surfaced that Pierre-Paul refused to see Giants officials when he was under admittance at Jackson Memorial Hospital in South Florida. That led to speculation that either his injuries were more severe than originally reported (they were) or Pierre-Paul was looking to protect his status as a franchise-tendered player. After all, the Giants could still withhold money from the defensive end after he signs the tender by placing him on the Non-Football Injury List (NFI).

According to Pro Football Talk’s Mike Florio, Pierre-Paul is now willing to sign off on the franchise tender should the Giants guarantee him the entirety of the $14.8 million tag.

“A source with knowledge of the situation told PFT earlier in the week that, indeed, Pierre-Paul would show up by Week One if the Giants agree to pay him regardless of whether he’s on the NFI list. Without that, JPP has nothing to gain by signing the tender before he’s cleared to play.”

“Even if Pierre-Paul waits until he’s cleared, there’s a chance that Giants will disagree with the assessment of Pierre-Paul’s doctors, setting the stage for a disagreement (and a grievance) over whether the Giants properly determined that Pierre-Paul isn’t healthy enough to play.”

If this sounds like a cluster mess, that’s because it is. New York could conceivably pull the franchise tender, but that would leave Pierre-Paul open to signing with any team as an unrestricted free agent. In addition to this, a disagreement could be formed over whether and when the former first-round pick is capable of returning to football activities. If it’s during training camp, the situation might resolve itself. If it’s after the season starts, this situation becomes that much more convoluted.

One thing is clear. Pierre-Paul will not sign his tender without a guarantee that he will receive the near $15 million owed to him under the tag. And despite his recent injuries being self-inflicted out of pure idiocy, Pierre-Paul is well within his rights under the collective bargaining agreement.

As it relates to the Giants, they are in a no-win situation. They have no idea when Pierre-Paul will be able to actually return to the field. Heck, they don’t even know he will be the same player that proved valuable enough for the team to hand him the franchise tag.

They, too, have to protect their assets here.