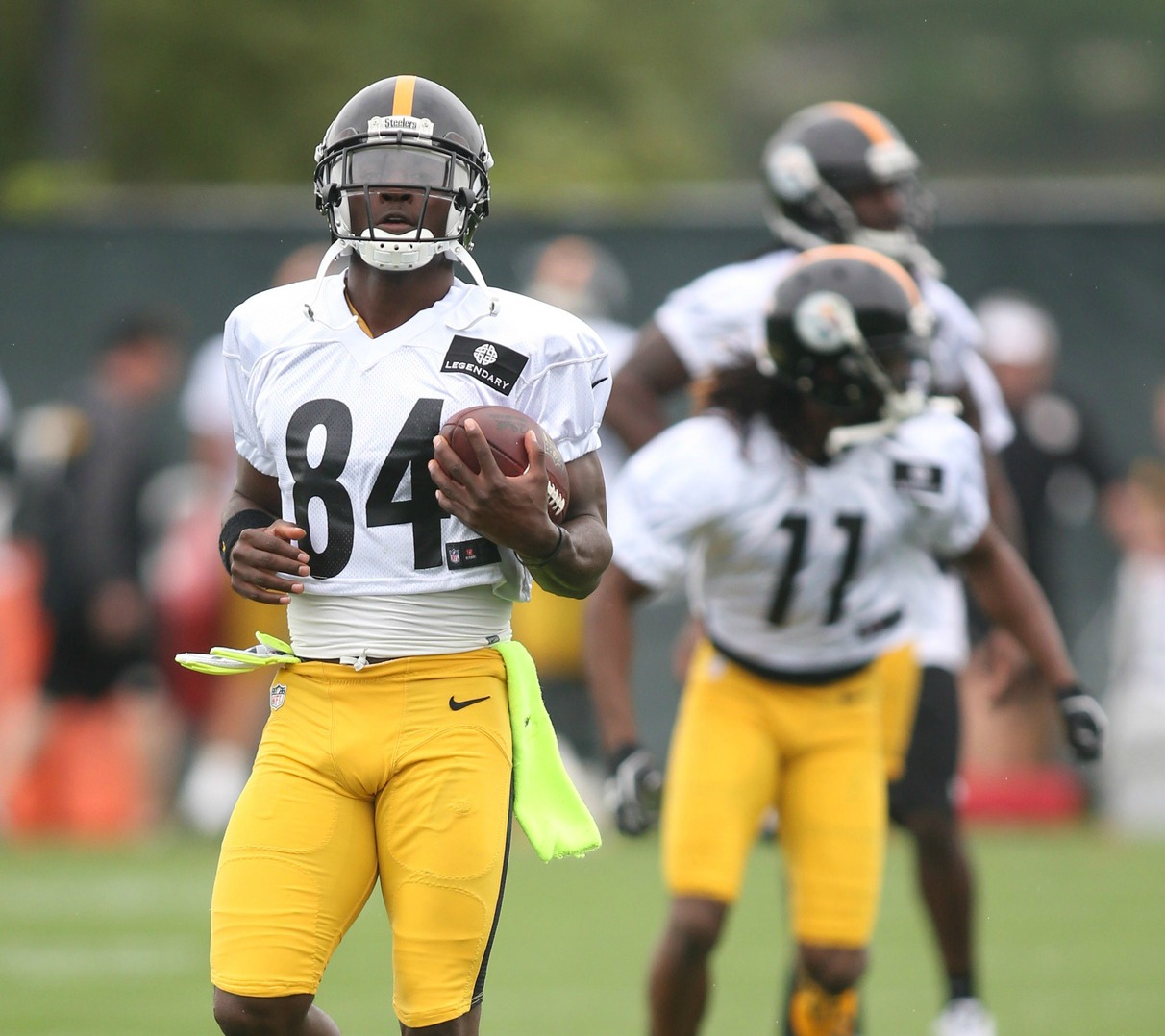 At a time in the offseason when certain players are staying away from team activities in order to potentially receive a new contract, Pittsburgh Steelers wide receiver Antonio Brown has a rather awesome take on his own contract issue.

“This is a community that I love,” Brown said Tuesday, via ESPN.com. “My kids go to school here. I want to keep a good reputation. Obviously money’s not important to me. I’ve got enough. The organization has extremely blessed me. I’m ready to play football.”

Isn’t that a refreshing take? Not only does Brown understand that he’s being paid millions to play a game, he’s clear about what’s important to him in his career.

Brown, a sixth-round pick out of Central Michigan back in 2010, could have easily taken a hard-line approach here. He led the NFL in receptions (129) and receiving yards (1,698) last season. The 26-year old receiver is also vastly underpaid compared to other top-flight pass catchers in the league. He signed a five-year, $42.5 million contract extension with Pittsburgh in 2012. Brown’s base salary of $6 million in 2015 makes him the 11th highest-paid receiver in the NFL. Based on his production in recent years, that number should be much closer to the top five.

However, it’s readily apparent that this matters little to the Pro Bowler:

“Every year I’ve got something to prove,” the receiver said. “I’ve got new guys trying to take my spot. I’ve got guys that want to be better than me. I’ve got to stay hungry.”

While Brown likely doesn’t have to worry about someone taking his job, it’s nice to see that he’s not interested in a contract dispute with Pittsburgh and is prepared to put the work in during the summer.

A certain running back in Minnesota could learn a lessen here.