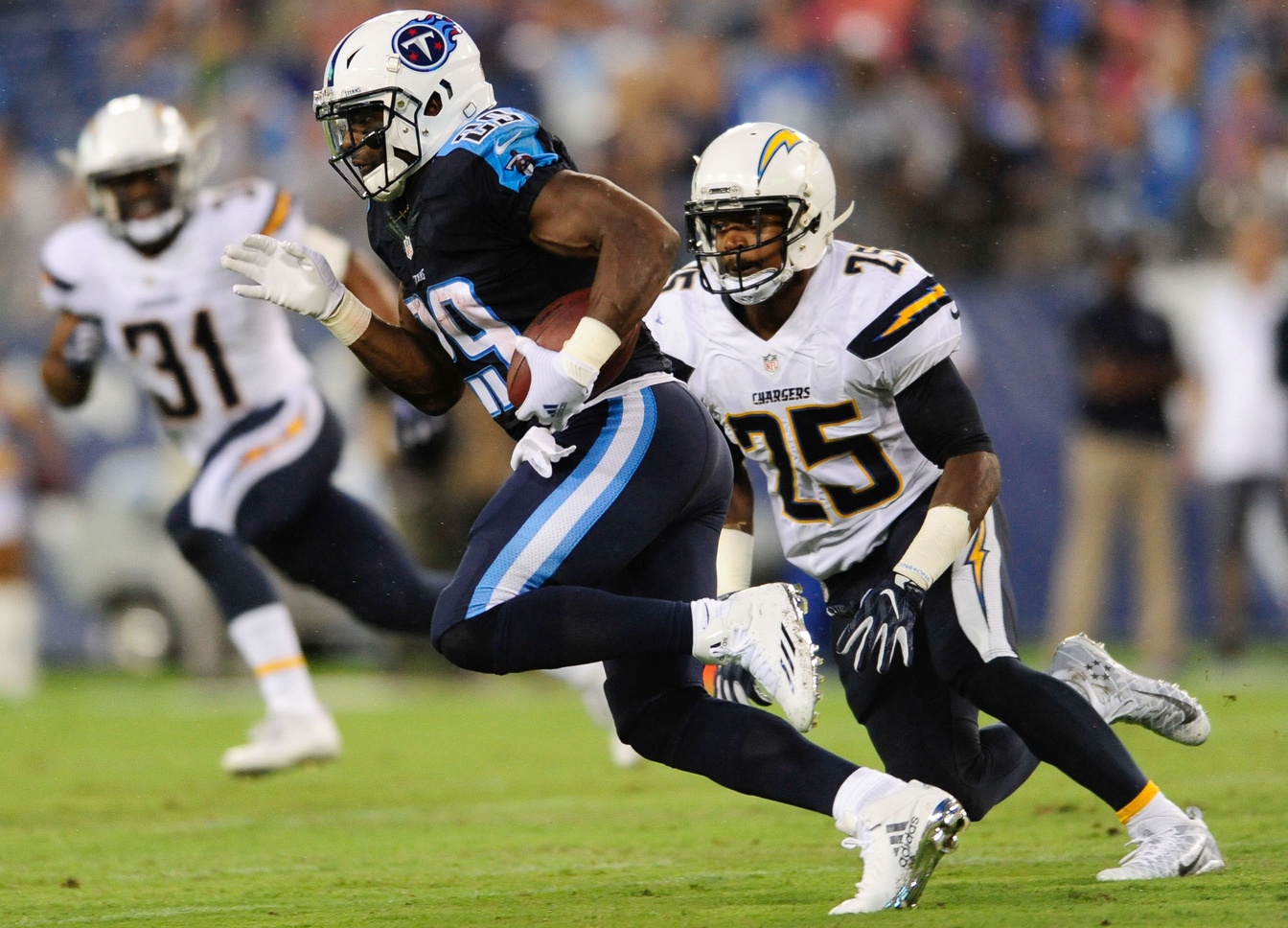 If the regular NFL season started this week and fantasy football players had to be drafted based off of their preseason performances, who would make the cuts?

Some players have literally come out of left field as far as putting up quite stellar numbers. Meanwhile, some seasoned vets and other guys have truly stunk up the joint.

Here are the best and worst players who have made dramatic impressions so far this preseason.

Who would have known that Dallas Cowboys backup quarterback Dak Prescott, chosen in the fourth round of this year’s draft, would be such a gem?

If he was a starting fantasy quarterback, owners would be thrilled with the seven combined touchdowns scored in his three games. Proving to be a dual-threat, Prescott scored two of those seven scores on the ground in addition to rushing for 53 yards.

He has also completed 78 percent of his passes and has yet to turn the ball over in 50 passing attempts. If Tony Romo should miss any time this season, Prescott looks to have his fragile back covered. And for that, the Cowboys appeared to have drafted quite wisely this year. 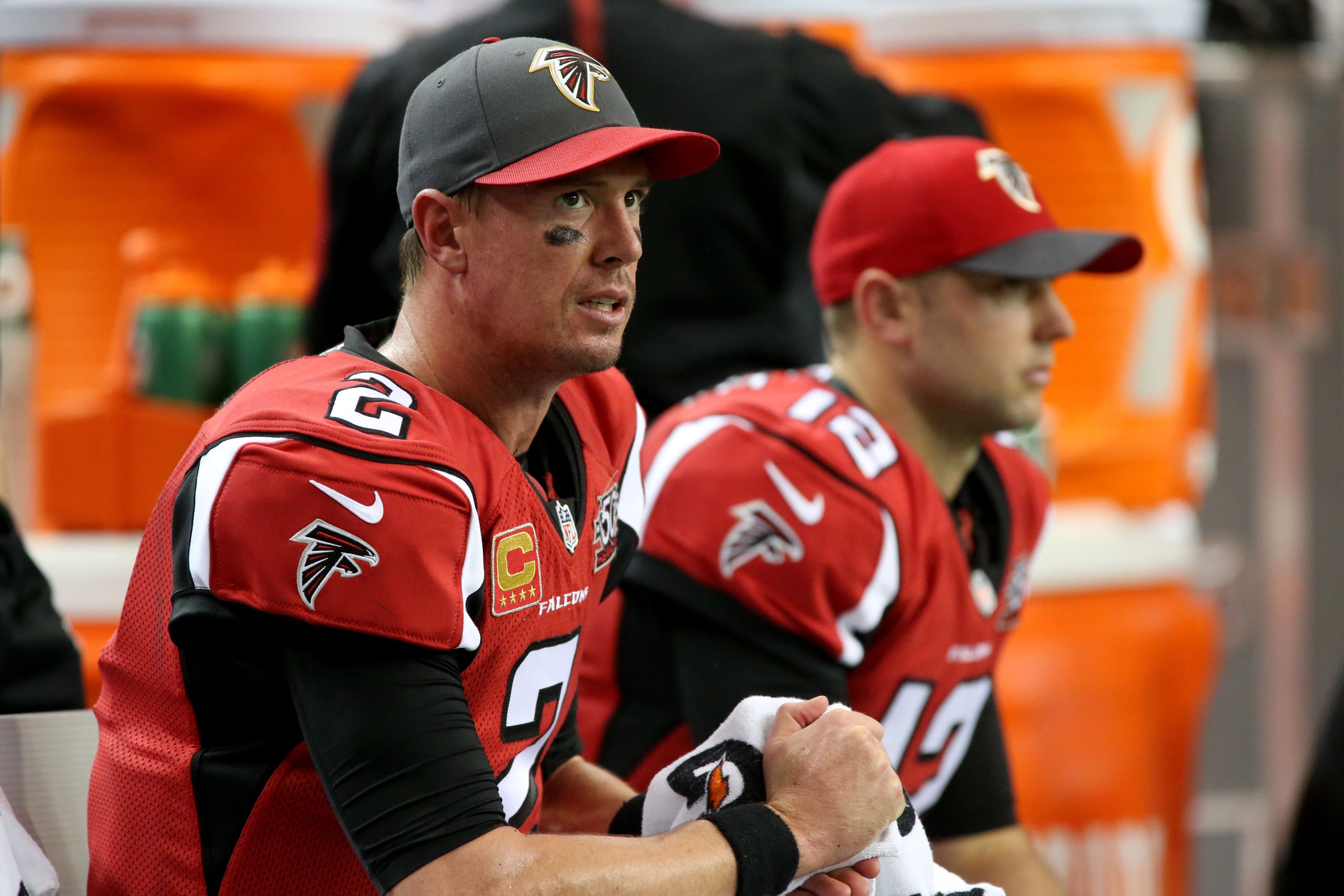 Matt Ryan had a bad 2015 season and finished 19th in fantasy points. His lack of touchdowns (21) compared to 16 interceptions was enough to make several people drop him to the waivers late in the season.

This preseason, things are not looking much better. Ryan has completed a horrific 18-of-37 passes for a total of 207 yards and zero touchdowns. Furthermore, he is continuing with last year’s haunting trend of being picked off in the red zone.

If this sampling is anything like the real deal Matty Ice offers fantasy owners this fall, tears might be shed. Meanwhile, the Falcons truly should be concerned.

Murray is thriving with his new team. Perhaps it is because of all of the rest the Philadelphia Eagles gave him last year.

Whatever the reason, the running back has revitalized his running game big time. Thus far, Murray has toted the rock at an amazing average of 10.3 yards per carry, resulting in 113 yards and one touchdown.

Due to his promising outlook, Murray’s stock should be on the rise as fantasy drafts take place. Though, keep in mind that rookie Derrick Henry has also looked quite sharp and will steal some of Murray’s glory.

If anything, the Titans’ one-two punch at running back should not be underestimated this year.

We have not seen it so far in the preseason, but coach Chuck Pagano referred to Ferguson as a “third-down matchup nightmare,” per Stephen Holder of the Indy Star.

While that is wonderful and all, Ferguson has been frustrating the heck out of his fantasy owners so far this preseason. The dude has managed only nine rushing yards on 13 attempts. Needless to say, no scores have been recorded.

Something to keep an eye on would be Ferguson’s catching capabilities since he has caught a couple of passes. Though as of now, Ferguson is by far the worst rusher on the team.

Fortunately for veteran Frank Gore, it would appear his starting job is completely safe.

Stills is only one touchdown shy from the three he scored in his entire 2015 starting campaign with Miami.

Might we have a fantasy sleeper in the making? In his first preseason game, Stills made just one catch. Although in his last two games, he has tallied seven combined catches for a total of 117 yards.

He was also responsible for the only two touchdowns the Dolphins scored against Dallas in Week 2.

Kenny Stills catches a touchdown pass against the Cowboys and throws the Horns down. #Sooners pic.twitter.com/yuAWwxppEF

Thus far, he has performed better than DeVante Parker when featured in two-receiver sets.

Perhaps Stills will keep the fantasy spoils coming once the regular season starts. This would certainly help Ryan Tannehill in the process. 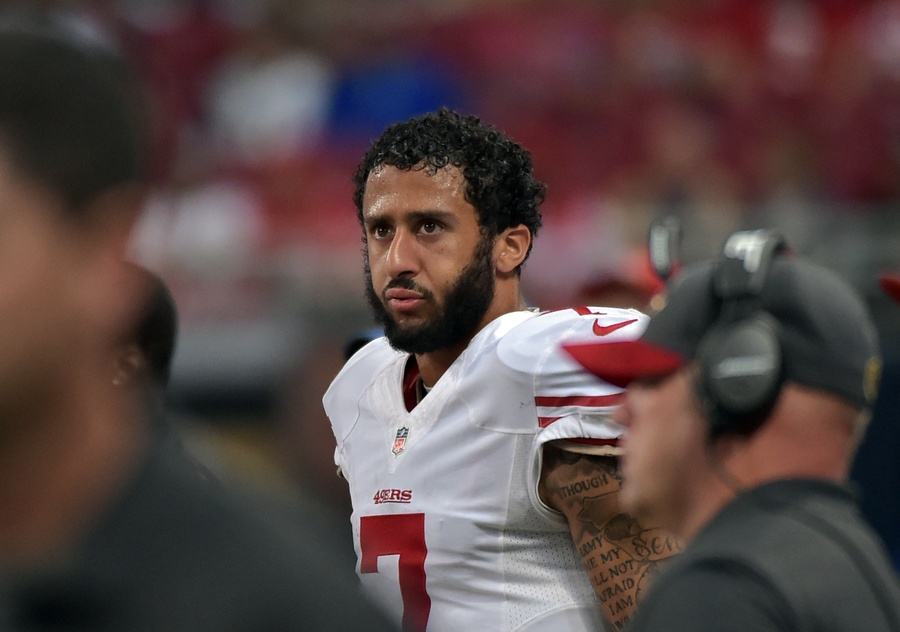 Kaepernick did everything he could to prove to the 49ers that he should not be the team’s starting quarterback.

Furthermore, if Kap had been owned in fantasy football that owner’s team would have surely lost. He painstakingly managed to complete only two-of-six passes for 14 yards. He at least avoided any turnovers, but also failed to score or move the offense whatsoever.

His quarterback rating after his preseason debut sits 42.4.

Kap’s lousy performance perhaps should not be too surprising considering he lost his starting job to Blaine Gabbert last year after struggling tremendously.

Whether he gets another chance to redeem himself in the 49ers last preseason game remains to be seen. Though, the words fantasy football and Kaepernick may never meet again in any positive manner.

The Patriots have given Garoppolo ample opportunities on the field this preseason.

As a result, Garoppolo has made excellent progress. So far, he has completed a commendable 66.7 percent of his passes and has yet to turn the ball over.

Furthermore, the third-year signal caller has been throwing to the Patriots third- and fourth-string receivers. Just imagine what type of fantasy stats Garoppolo would be setting if he was working with Rob Gronkowski, Julian Edelman and Co.

If he sticks to the program, Jimmy G. could be a legitimate fantasy quarterback (for four games, at least) once he takes the field with the Patriots starters in September.

Should Brady actually be worried about his job safety when he returns? No. But at least the Patriots aren’t going to be in trouble without him.

Coates is unfortunately a bi-product of his backup quarterbacks performances so far this August.

If Coates was on anybody’s fantasy team, he would have been tossed to the waivers after underwhelming thus far in the preseason. The second-year wideout’s fumbles resulting in one loss nearly standout more than the handful of catches he has managed at this point.

The Steelers have Markus Wheaton lined up opposite Antonio Brown in depth, thankfully. Coates has shown some splashes of potential, but he looks miles away from being fantasy relevant this fall.

Perhaps when he takes the field with Roethlisberger under center this fall, things will be different.

Best: Christine Michael finally getting it 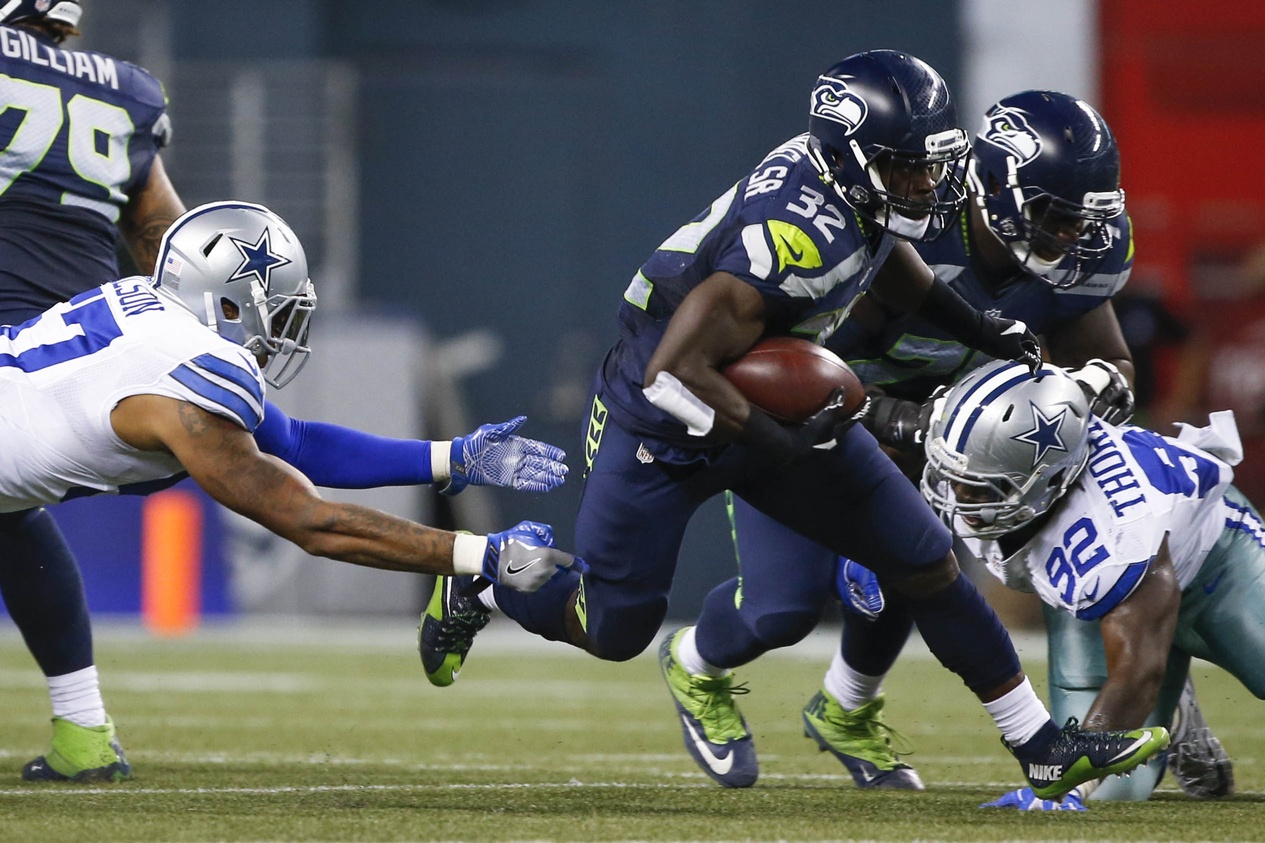 Michael has never been worth owning in fantasy football since being selected by Seattle in the second round of the 2013 NFL Draft.

Perhaps it was the failed time he spent in Dallas and Washington before returning to his Seattle roots that brought him out of dormancy. Michael has looked like Beast Mode junior so far this preseason.

He has maintained an outstanding 6.5 yards per average, rushing for 157 rushing yards on 24 attempts. If he keeps it up, Michael might just give Thomas Rawls some legitimate competition this year.

At a burly 221 pounds, Michael has displayed great tackle-breaking abilities along with making long rushing plays. It’s still early, but the Seahawks look to be in great shape following the retirement of Marshawn Lynch.

This could be the season the words Michael and fantasy actually sound good in the same sentence.

Manning is probably dropping in fantasy ADP as we speak. After a frightening preseason debut, some of our old, scary memories of Manning resurfaced.

This was after he completed only four-of-nine passing attempts for a measly 44 yards against the Buffalo Bills. Thankfully, Manning did not get intercepted, but he also failed to score and lost nine yards on a sack.

While Manning’s poor performance had much to do with his terrible offensive line, we must wonder if things will continue down this path when the regular season starts.

Manning finished as the top-10 ranked quarterback in fantasy points in 2015. Big Blue’s offensive line might not allow Manning as much success in 2016.

That could be kind of scary for the Giants as a whole this fall.