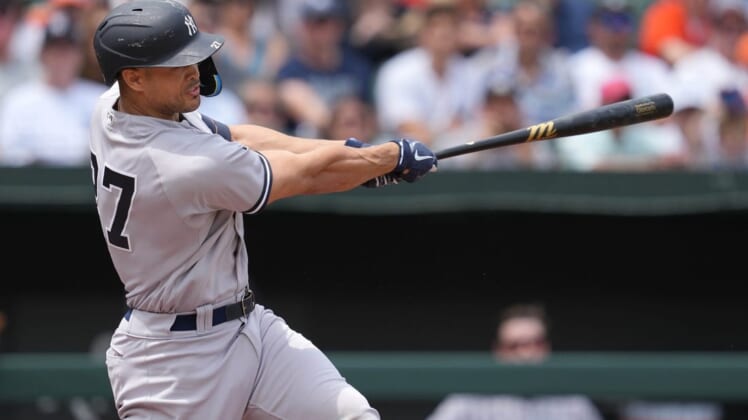 Stanton, 32, had been on the injured list since May 25. The Yankees originally said Stanton was out with a calf strain but later changed it to ankle inflammation.

The Yankees, who have a six-game lead over the Tampa Bay Rays in the American League East, posted a 7-2 record in his absence.