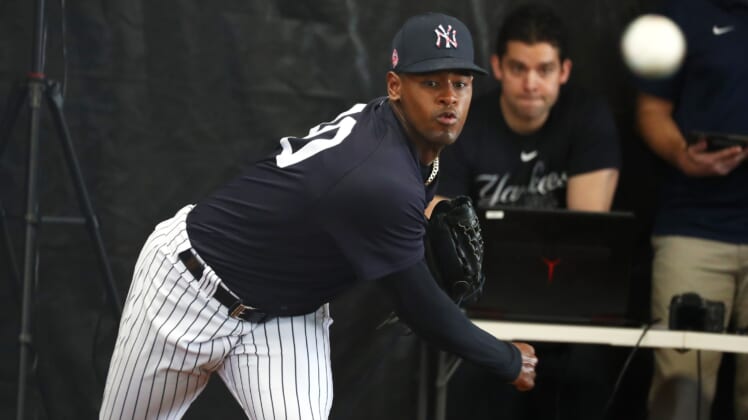 The past two years have not been great to one of the best young pitchers in Major League Baseball.

New York Yankees ace Luis Severino, 26, pitched in only three games last season due to a multitude of injuries.

Yankees general manager Brian Cashman went on record Tuesday indicating that tests on Severino’s throwing elbow showed that he will have to undergo Tommy John Surgery.

This was merely a recommendation from doctors and the Yankees’ brass. Severino has now confirmed that he will follow those recommendations and undergo TJS.

As for the Yankees, they’ll now rely on a combination of Gerrit Cole and Masahiro Tanaka to hold down the front end of their rotation in 2020.