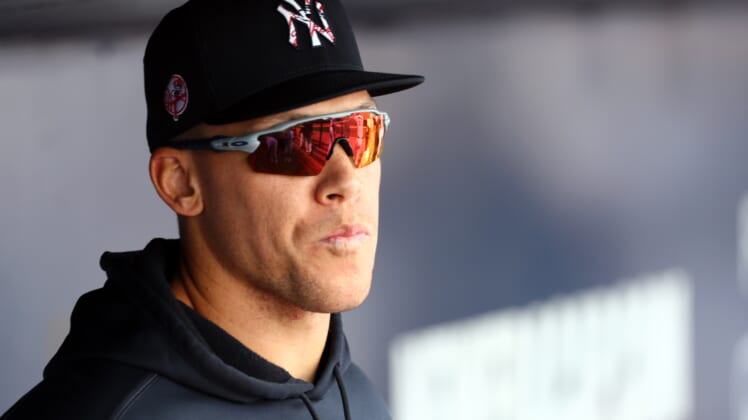 Baseball is back! The MLB and players finally hammered out an agreement to play the 2020 season on Tuesday. Now the World Series bets can finally flow once again.

There are a couple of heavy favorites now that baseball is set to return.

Yankees and Dodgers have best odds to win 2020 World Series

Darren Rovell of The Action Network shared updated 2020 World Series odds on Tuesday evening. Per Points Bet, here’s how the latest odds shake out, with the New York Yankees and Los Angeles Dodgers coming in as heavy favorites.

It’s pretty crazy to see the extreme difference between the Yankees and Dodgers, and everyone else. Though, that just means those who are feeling bold can rake in some serious cash if their underdog bets pay off.

When will the MLB season begin?

After the MLBPA announced it had come to an agreement with MLB on all health protocols and anything else that was being debated, MLB announced some particulars about the season starting up.

MLB Communications announced that players will be reporting on July 1st for a short camp. Then, season openers are anticipated to begin on July 23rd or 24th for the 60-game 2020 MLB season.

When the regular-season schedule begins, the plan is that every team will play 40 games against divisional foes (10 per) and 20 interleague games, per Jim Bowden of CBS Sports.

The 2020 MLB season is slated to finish by September 27th, per multiple reports around the league. From there, the postseason will begin on Sept. 29th.