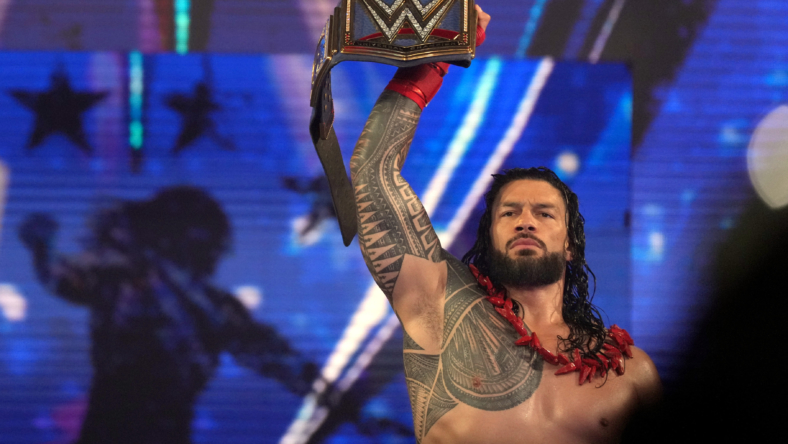 The premium live events WWE schedule continues on Nov. 26 when the world leader in professional wrestling returns to Boston for the Thanksgiving-season tradition that is Survivor Series.

Also read: The top 20 WWE wrestlers of all time, from Austin to Reigns

What is Next WWE PPV?

On the heels of an action-packed and outstanding Survivor Series card that introduced War Games to much of the WWE audience, the promotion’s next major event will be from their developmental organization, NXT.

On Dec. 10, NXT will return to the Capitol Wrestling Center for their latest showcase event, Deadline. The card from Orlando, Florida will be headlined by an NXT title match when long-running champion Bron Breakker defends against WWE veteran Apollo Crews.

Also read: WWE rumors roundup – Get the latest dirt from inside WWE

However, the card’s biggest matchup will see the organization introduce the new Iron Survivor Challenge match for both male and female performers. The unique bout will feature five competitors that will look to rack up the most pinfalls or submissions after 25 minutes.

How to watch NXT Deadline on Dec. 10 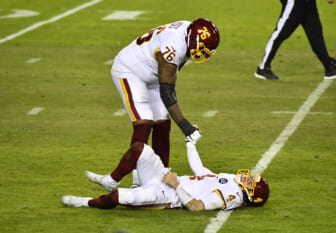 Why are WWE PPVs on Saturday?

For most of the company’s history, WWE events usually took place on Sunday nights, and for a time, in the afternoon. However, with Sunday growing into an even bigger night for professional sports, and the UFC and boxing making Saturday a go-to “fight night,” WWE has switched to having their major events on the first evening of the weekend. 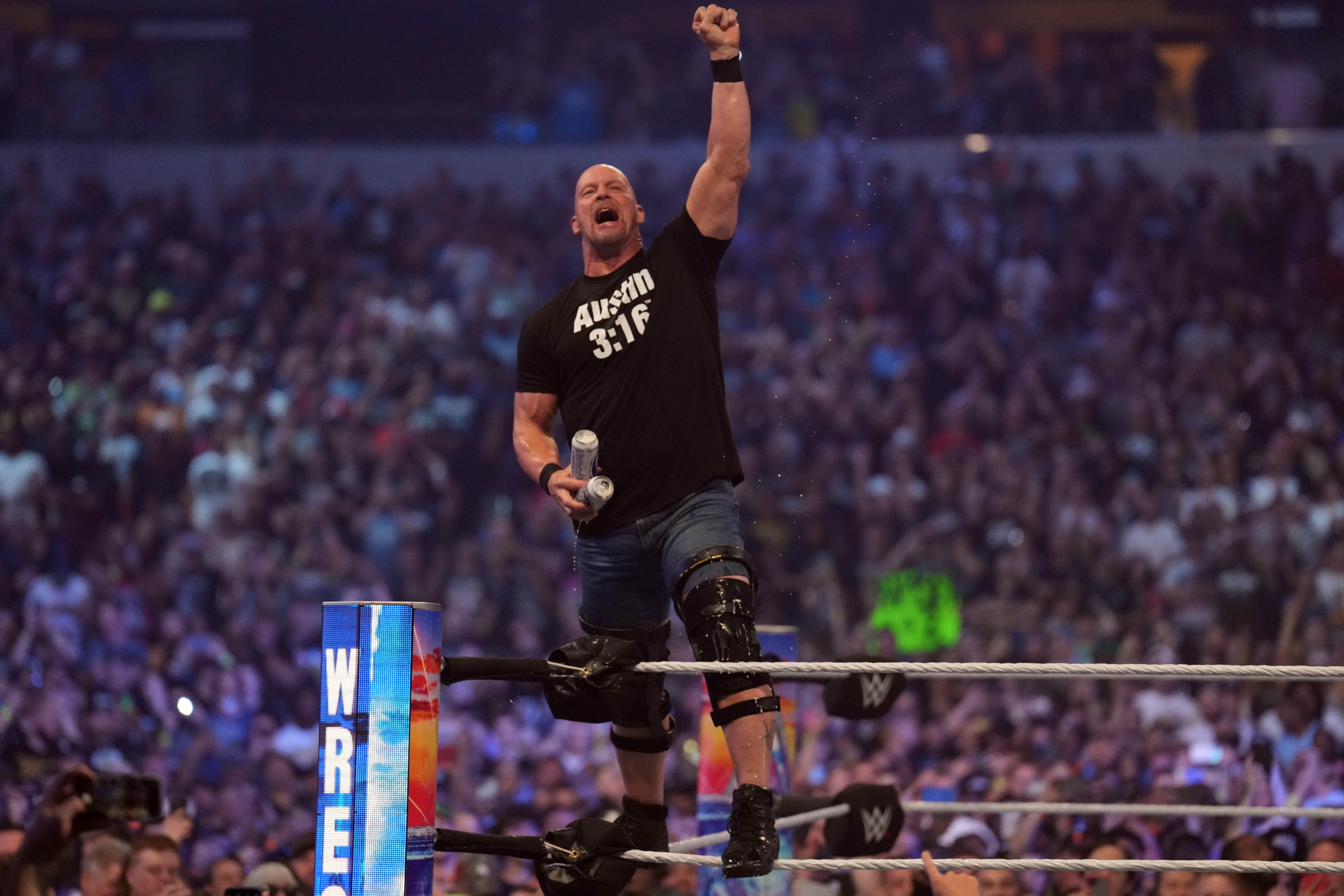 What is a WWE Premium Live Event?

Many wrestling fans are used to WWE having pay-per-view cards once a month. However, with the creation of the WWE Network, and then its eventual move to the streaming service Peacock, the company no longer produces traditional PPV events. Instead, they now call their major shows on Peacock Premium Live Events (PLE) instead of PPVs.

What is the real meaning of WWE?

WWE stands for World Wrestling Entertainment. The promotion changed its name to WWE in 2002 after the World Wildlife Fund sued to have exclusive rights to the WWF acronym. An acronym the wrestling company had been using for a couple of decades after being previously known as WWWF.

Is WWE real or acting?

WWE and professional wrestling are very much acting. However, that doesn’t mean the business is not quite damaging to the body and doesn’t include world-class athletes. Several former Olympic champions and UFC stars are on the current WWE roster, and all sorts of very serious injuries can occur from the choreographed moves in a pro wrestling ring.

Who is WWE champion?

As of early November, Roman Reigns is currently the owner of both the WWE Title and WWE Universal Title. The two top championship’s in the organization. He has held the WWE title for over 800 days.

Who is WWE women’s champion?

The current women’s champions in WWE are Bianca Belair, who owns the Raw Women’s Championship, and former UFC superstar Ronda Rousey, who is the reigning Smackdown Women’s Champion.