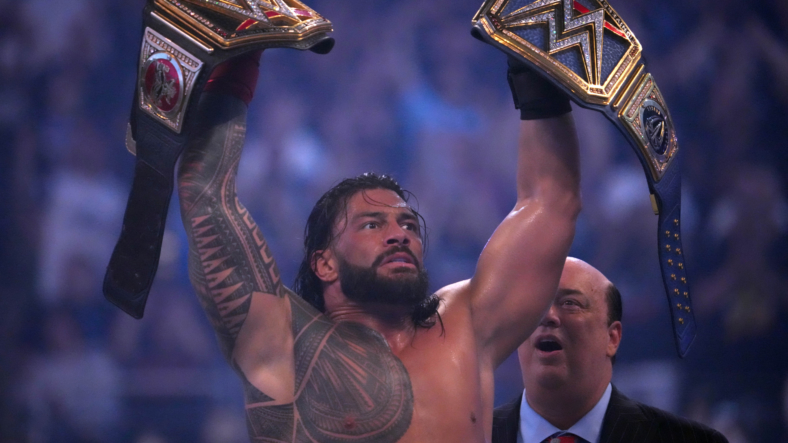 Undisputed WWE universal champion Roman Reigns has been acknowledged with one of the most prestigious honors in the professional wrestling industry and has earned the top spot in the 2022 edition of Pro Wrestling Illustrated’s 500 best wrestlers in the world list.

In the pro wrestling game, there are many key honors and awards performers hope to earn. However, there are few more coveted than landing a spot on the PWI 500 list. The rankings are a rundown of the 500 best talents in the industry that blends sports and entertainment. For the elite stars of the field, being ranked among the 10 best in a given year is a rare feat. But getting the No. 1 spot can be a once-in-a-lifetime achievement. In 2022, Roman Reigns will get the top spot for the second time in his illustrious career.

On Wednesday, it was revealed that the man that currently holds both the WWE and Universal titles was selected as the best wrestler in the world over the last 12 months. The choice was well-deserved but far from a guarantee. Despite holding on to one of his titles for over 700 days, he did not get the top spot in 2021. That honor shockingly instead went to then AEW heavyweight champion Kenny Omega. However, over the last year Reigns — real name Leati Joseph Anoaʻi — has been the centerpiece of another banner year for the billion-dollar company that is World Wrestling Entertainment.

He has headlined a wide variety of stadium events in that time, as well as another massively successful edition of Wrestlemania this past April. In that time he has scored two pivotal wins over multi-time world champion, and former UFC heavyweight king Brock Lesnar, as well as victories over Big E and WWE Hall-of-Famer Goldberg.

Following Reigns in the top 10 was New Japan Pro Wrestling living legend, Kazuchika Okada, on the heels of another banner year in his career. The top AEW performer on the list was none other than former WWE great CM Punk. The two-fight UFC veteran made his long-awaited return to the pro wrestling industry last summer and went on an undefeated run en route to becoming AEW heavyweight champion over the last 12 months. 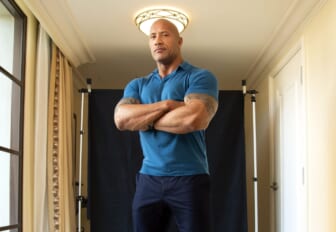