Why doesn’t Missouri have an NBA team? 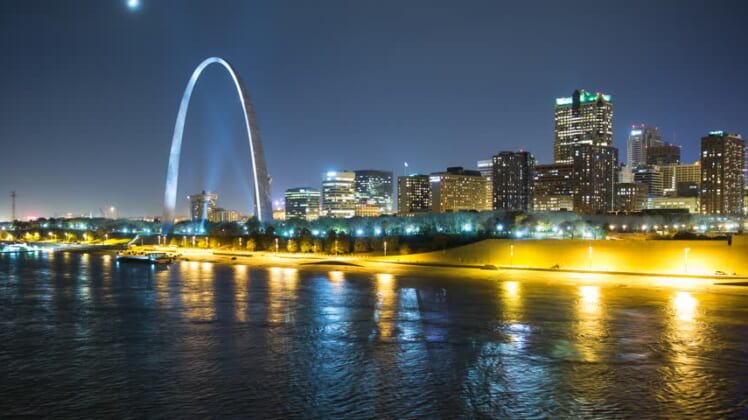 The Kansas City Kings, an NBA team, skipped town for Sacramento in 1985. The St. Louis Hawks had done the same thing for Atlanta in 1968. The Spirits of St. Louis were one of only two active teams to not survive the ABA-NBA merger of 1976.

Missouri, it seems, is where professional basketball teams go to die. Or at least, they fail to live.

What’s changing: If there was ever a time Missouri could support an NBA team, it’s now. Missouri is the 18th most populous state in the country, home to the Kansas City Chiefs and Royals and the St. Louis Cardinals and Blues.

Relatively, though, the professional sports market in Missouri was cleared up — leaving opportunity behind:

It’s unclear how the market may transfer to a local NBA team, but the Kansas City area could be a tinder box waiting for an NBA spark.

Why they left: Each franchise that has bailed on Missouri in the last four decades has generally done it for one reason: Missouri bailed on it first. Professional sports franchises are often staples in their communities like the Chiefs are in Kansas City, but teams like the Kings and the Hawks never enjoyed that luxury in Missouri.

Why this could work: Beyond the Rams, the last major sports franchise to bail on Missouri did so in the 1980s. The atmosphere is much different now, and the teams in place have been supported for the most part. This isn’t 1985. When the NBA looks to expand, it should look to Missouri.

But make no mistake, an NBA team in either market would succeed. Particularly in Kansas City, where fans fill the Spring Center every March for NCAA basketball, the fans will embrace an NBA team. They just need a chance.