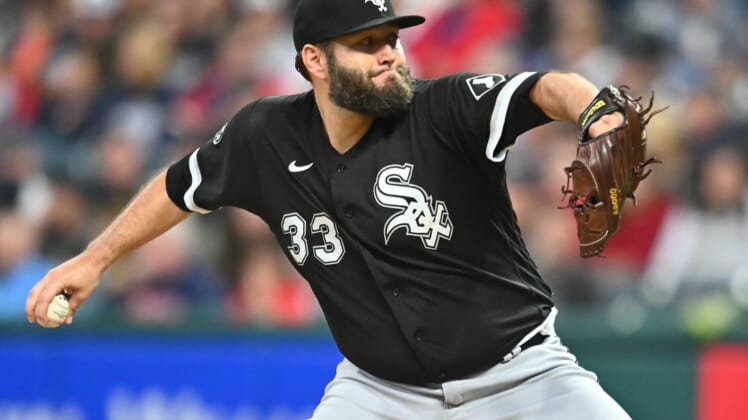 The veteran was favoring his right leg when he left his final spring training outing Saturday in the fourth inning. He struggled in the 8-4 loss to the Arizona Diamondbacks, giving up seven runs (four earned) on seven hits over 3 2/3 innings and 79 pitches.

The White Sox have not announced their Opening Day starter. If Lynn is out of the picture, right-hander Lucas Giolito is another option to face the Tigers.

Lynn, 34, was 11-6 with a career-best 2.69 ERA in 28 starts during his first season with the White Sox in 2021. He was also named an All-Star for the second time in his career and finish third in American League Cy Young Award voting.